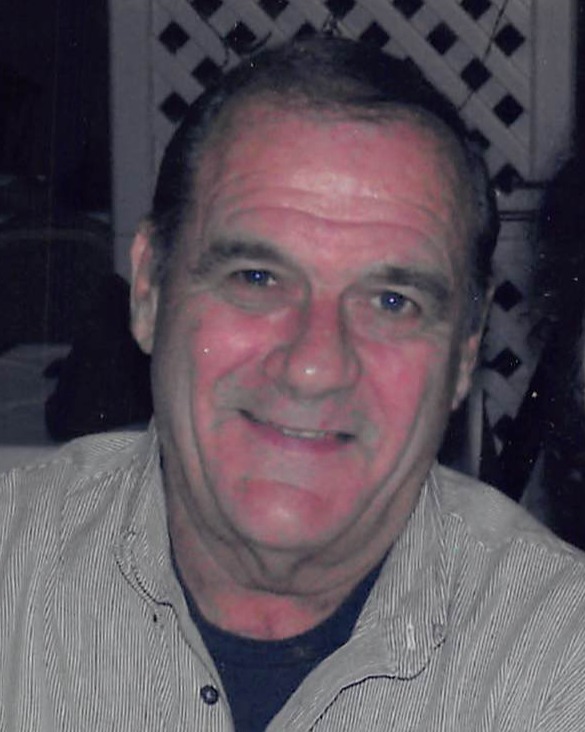 Relatives and friends are invited to attend a visitation for William at the Galante Funeral Home, 2800 Morris Ave. Union on Friday December 30 from 3-7 PM. A Funeral Mass will be celebrated at Holy Spirit Church in Union on Saturday at 10:30 AM. Interment with military honors will follow at St. Gertrude Cemetery.

Born in Elizabeth, William was a longtime resident until moving to Union in 1972. He moved to Scotch Plains to be with his loving daughter five years ago. William served his country in the US Navy from 1957 to 1961, and was honorably discharged after his service. William worked as a service technician for Elizabethtown Gas for many years, retiring in 2000. After his retirement, he enjoyed working for Skoda Contracting for the next several years. William enjoyed trips to the beach, and soaking up the warm sunshine. He also enjoyed golfing. Above all, he cherished time spent with his grandchildren.

William was the beloved husband of the late June R. (nee Vella) Vignes; loving father of Jennifer Danberry and her husband Kevin, and the late William A. Vignes. He was the proud grandfather of Haley Cino, Sarah Vignes, Tara Cino and Julian Vignes. He is also survived by his sisters Irene Wilchek, Claire LaRocco and her husband Sam, and by his brother Robert Vignes and his wife Connie. William was predeceased by his brothers Roger Vignes and Eugene Vignes, and is also survived by his dear daughter-in-law Alla, and by many loving nieces and nephews.

To order memorial trees or send flowers to the family in memory of William A. Vignes, please visit our flower store.