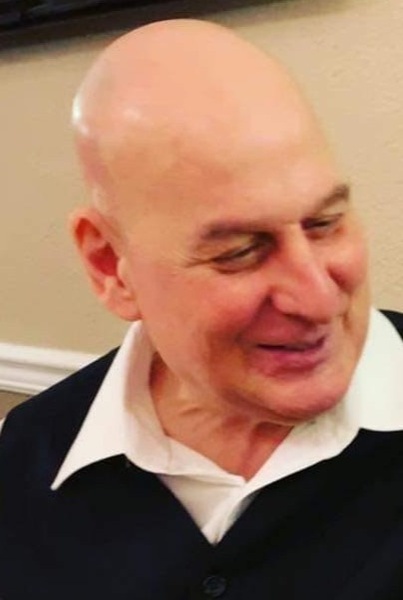 William Joseph John Napoli (Billy), age 65, entered eternal rest on Wednesday, July 20,
2022. Billy was born on February 5, 1957 and was raised in the Ironbound section of
Newark, NJ. As an adult, Billy and his wife bought a home down the shore, in Brick
Township, NJ, where they raised their three children. In later years, Billy returned home
to the Ironbound section of Newark, NJ where he lived with and cared for his aging
parents.
At the recommendation of his godfather, John Padovano, Billy worked for the New
Jersey Highway Authority as a toll collector on the Garden State Parkway for many
years. It was here that he met his best friend of over twenty years, Steve Corona.
Once retired, Billy enjoyed traveling to Seaside Park, NJ and to the Monmouth Park
Racetrack during the summer months.
Billy was pre-deceased by his beloved parents, Lucy A. (nee Calabrese) and David V.
Napoli, his brother, David and sister in law, Maureen. Billy is survived by his wife,
Pauline Schmitz-Napoli, his daughter, Nadine Napoli Spino (Anthony), two sons,
William Napoli, Jr. and Dante Napoli and his grandson, Anthony. He is also survived by
his brother, Russel (Patricia), sister Barbara Rum (Anthony), sister in law, Dee Napoli-
Gerrish, six nieces and nephews and many cousins, especially Joan Calabrese Bucci and
Sal Calabrese, with whom Billy was very close over the years.
Despite his life challenges, Billy was a kind and compassionate man who had a heart of
gold. He would give you the shirt off of his back or the last dollar in his pocket. Billy
will be fondly remembered and deeply missed by those who loved him.
Cremation was private at the discretion of the family and was handled by the Galante
Funeral Home, Union, NJ.

To order memorial trees or send flowers to the family in memory of William J. Napoli, please visit our flower store.