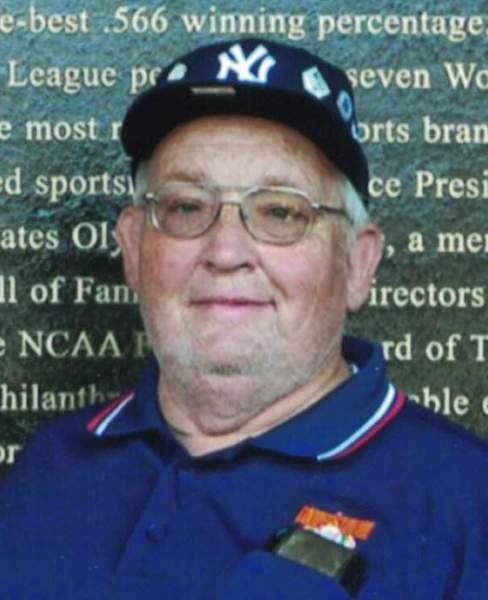 Funeral is from the Galante Funeral Home, 2800 Morris Ave. Union on Monday December 16 at 9 AM. A Funeral Mass will be celebrated at Holy Spirit Church in Union at 10:30 AM. Interment will follow at St. Gertrude Cemetery in Colonia. Visitation will be on Sunday December 15 from 2-6 PM at the funeral home.

Born in Elizabeth, Bill lived in Union for the past 42 years. He worked 35 years for United Parcel Service, starting as a truck driver in Kenilworth, later becoming a shop steward for UPS at Newark Airport. After retiring, Bill has worked for Union County Savings Bank as a courier for 13 years.

Bill spent many years in service to his beloved hometown of Union. A huge baseball fan, he enjoyed attending New York Yankee games with his family. Bill spent 30 years involved with the Union Little League as a field director, and later served as its president for several years. He served as a member of the Recreation Board, and as chairman of the Union Planning Board. Bill was well loved, and will be sorely missed by his family, friends and colleagues.

Bill was the beloved husband of Mary Ann (nee Dzindzio); loving father of Kimberlie Morrison and Donald Morrison, and dear brother of Barbara Koza and her husband Rodney. He was predeceased by his treasured dogs Sandy and Maggie, and is survived by his loving dog Lucy.

To order memorial trees or send flowers to the family in memory of William Morrison, please visit our flower store.