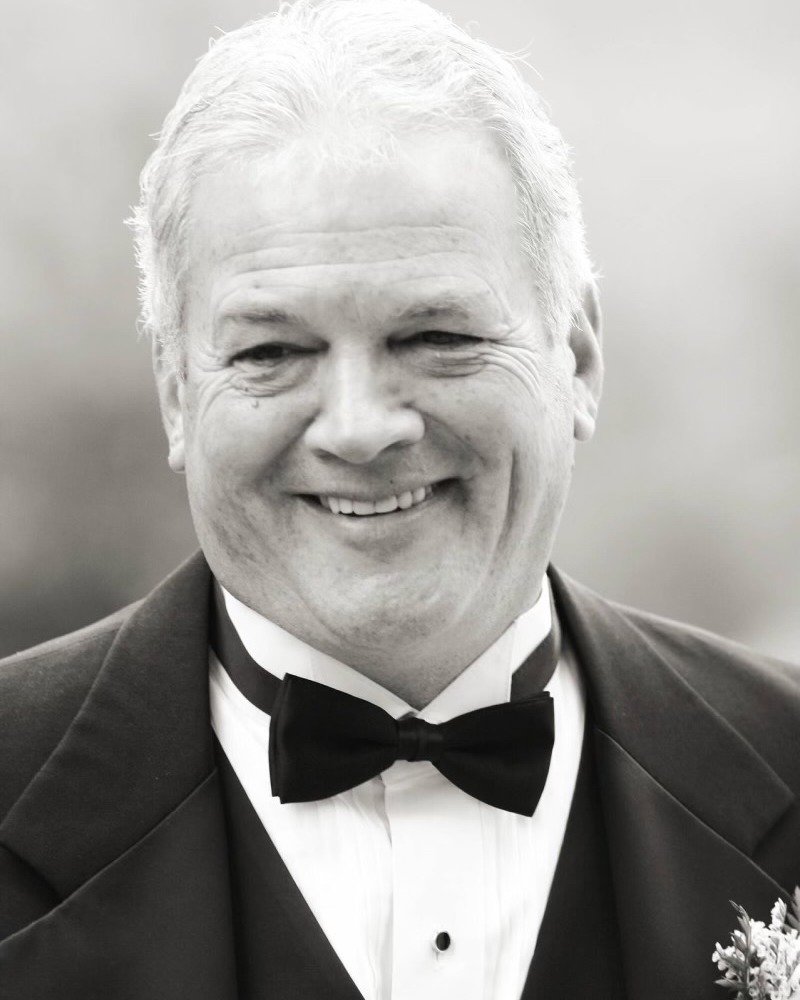 Relatives and friends are invited to attend a visitation for Bill at the Galante Funeral Home, 54 Roseland Ave. Caldwell on Sunday January 8 from 2-6 PM. A Funeral Mass will be celebrated at St. Aloysius Church, 219 Bloomfield Ave. Caldwell on Monday at 10:45 AM. Interment will follow at Gate of Heaven Cemetery.

Born in Newark, Bill lived in Pine Brook and Boonton before moving to Pompton Plains. He has been a resident of Port Murray for the past 15 years. A graduate of Lycoming College, Bill was a salesman in the telecommunication industry for many years. He was an avid golfer, and loved to spend time outdoors, especially in the mountains among nature. Bill loved to travel at every opportunity that he got, and made many cherished memories throughout the years. Above all, Bill was a die-hard fan of the New York Yankees. A longtime season ticket holder and commissioner of the Roof Rats tailgaters, Bill was reportedly the first person to tailgate at the Old Yankee Stadium. There is even a picture of him hanging in the Hall of Fame. An accomplished wiffleball champion, he was personally commended by the Yankee great, Tino Martinez.

A good man with a heart of gold, Bill treasured time spent with his children and grandchildren. He will be deeply missed.

In lieu of flowers, donations in Bill's memory may be made to Pancreatic Cancer research, by using the below link.