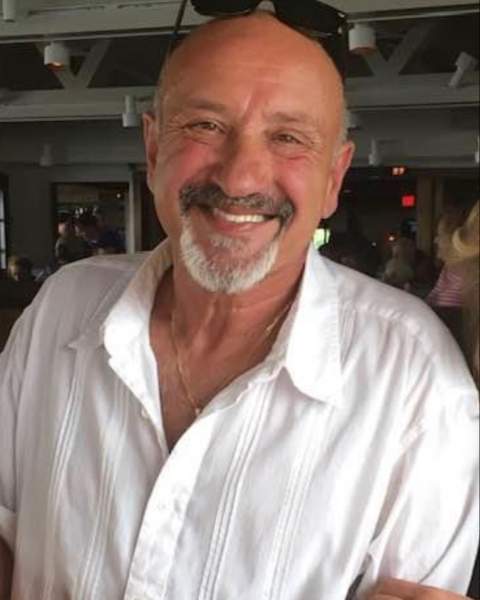 Relatives and friends are invited to attend a visitation for Walter at the Galante Funeral Home, 2800 Morris Ave. Union on Tuesday September 6 from 4-8 PM. A Funeral Mass will be celebrated at Blessed Sacrament Church in Elizabeth on Wednesday at 10:30 AM. Entombment will follow at Hollywood Memorial Park.

Born in Buenos Aires, Argentina, Walter lived in Elizabeth and Union before moving to Brick six years ago. He was a dedicated regional service manager for PerkinElmer for 14 years, and was an admired mentor to many at the company.

Walter lived on the lagoon, and was an avid boater who loved life at the shore. He and his beautiful wife enjoyed traveling, especially trips to the Finger Lakes, Newport, Rhode Island, and to New Hope, PA. Walter was an avid soccer fan, and was devoted to his favorite teams, San Lorenzo and Barcelona, and his favorite player, Lionel Messi. He also was a huge tennis fan. Some of his favorite moments were spent hosting friends and creating lasting memories at his home.

Walter was predeceased by his beloved wife of over 20 years, Ana Maria Garcia Faraci, and by his father Agatino Faraci. He was the loving son of Felisa Marino Faraci; devoted son-in-law of Luis and Irene Garcia; dear brother of Carlos Faraci and his wife Margarita; special uncle of Hernan Faraci and Cintia Vargas; dear brother-in-law of Robert Garcia and his wife Kerrie. He is also survived by his faithful dog, Lio, and by many friends and extended family members.