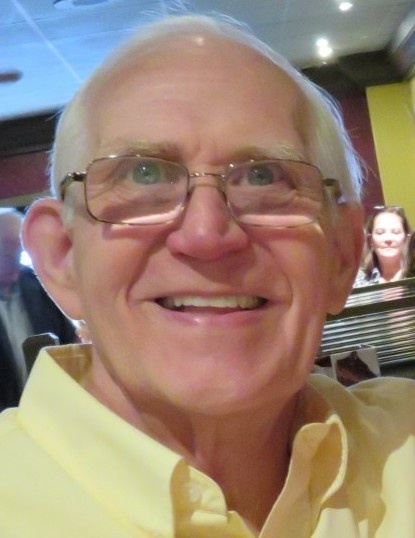 Thanks to the mercy of God, his passing was peaceful and without distress or pain.

After serving in the United States Army during the Vietnam War, Walter and his family eventually made their home in Springfield, NJ where he spent his life as a truly devoted husband and father.  A graduate of Union High School, he was a self-taught computer programmer with a long and distinguished career.  In 2014, he retired after dedicating 30 years of his life to the Registrar and Transfer, Co. of Cranford, NJ.

Walter was predeceased by his parents, Walter Sr. and Dorothy (Sheedy) Boraczek and is survived by his sister and brother-in-law, Joanne and Peter Doelger, and celebrated by his many nieces and nephews.  A private family service will be arranged by Galante Funeral Home, in Union, NJ.

In lieu of flowers, the family is requesting that donations be directed in his honor to the Alzheimer’s Association (www.alz.org).

Please leave your stories and condolences to the family on this website.

To order memorial trees or send flowers to the family in memory of Walter Boraczek, please visit our flower store.