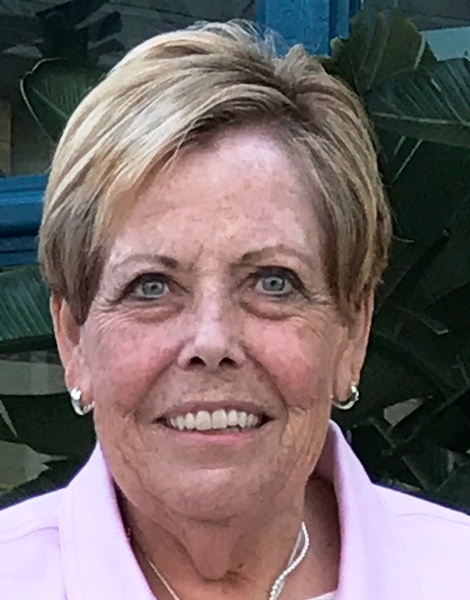 Vickie Lynn Capri, 73, of Union, passed away, March 31, with her daughters by her side.

She was born to the late Lyman and Willow Whitney, January 19, 1947, in Toledo, Ohio. Her high school years were spent active as a drill majorette and with Rainbow girls where she reached the highest elected position of Grand Worthy Advisor. After graduating from high school she became a flight attendant. While living in Newark, NJ she met the love of her life, the late Ronald Capri. They were married in 1969 and spent the next 49 years together in Union. After the death of their son, Peter James, Vickie went back to nursing school and graduated as valedictorian and became a registered nurse in 1990. She remained active in this profession until her diagnosis of colon cancer in 2004. Her strength and will to live helped her navigate the next 16 years of ongoing health issues related to cancer treatments.
Vickie was driven by her love for her children, Peter, Paula and Patti and her son in laws, Gary and Greg. She was most devoted to her granddaughters, Grace and Gaby who were the source of her strength.
Vickie was a fighter who was committed to her family, especially her husband Ronnie. After his death, Vickie lived with a broken heart. It is with great sadness that she leaves this world but a beautiful warmth knowing that she will join her husband in Heaven.
Due to the current health crisis in the world, there will not be a funeral service at this time. In lieu of flowers please support the medical community during this crisis.

To order memorial trees or send flowers to the family in memory of Vickie Capri, please visit our flower store.