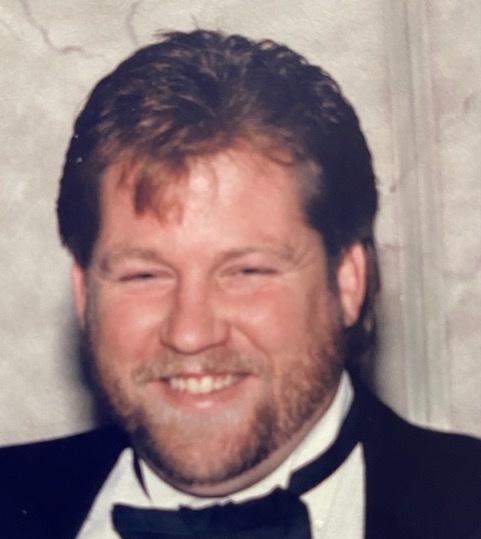 Timothy Connell passed away peacefully at his home on March 26, 2022. He was born in Brooklyn, NY on January 19, 1962 to the late James J. Connell and Anne P. Connell. Raised in Somerset NJ, he lived his later years in Union, New Jersey

Tim is survived by his loving companion Edna, Jim Connell and wife Leigh, Bill Connell and his wife Robin, Kellianne Connell and four nieces and a nephew.

After graduating Immaculata High School in Somerville, he went on to serve in the United States Marine Corp. His jobs included Federal Express and Silverline Building Products.

Tim’s sports teams were the New York Football Giants and the New York Yankees. He was an avid fisherman, be it the waters of the Bahamas or the Delaware Raritan canal. In his younger years he enjoyed lawn darts till they outlawed them, in later years he took up bocce.

Visitation is at the Galante Funeral Home 2800 Morris Ave in Union on Friday from 8AM - 10AM, followed by a funeral Mass at St. Michaels Church in Union at 10:15 AM

Interment will follow at Resurrection Burial Park in Piscataway, NJ.

In lieu of flowers please make a donation to the Franklin Food Bank in Somerset NJ.

To order memorial trees or send flowers to the family in memory of Timothy Connell, please visit our flower store.