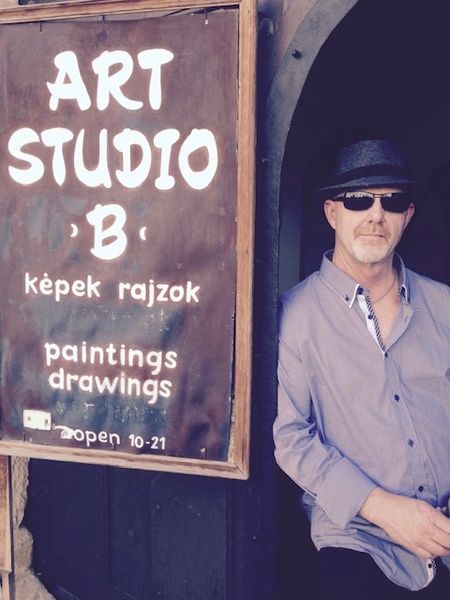 Thomas Russell Cox, 64 of Elmwood Park, formerly of Virginia passed away on February 10, 2022.

A Memorial Gathering in Tom's memory will be held in Virginia at a later date.

Born in Killeen, Texas to the late Burl and Betty Cox, Tom grew up as an army brat, living in many cities and countries all over the United States and across the globe. When he was younger, he moved 13 times in 12 years, and continued to seek out new adventures and homes throughout his life until settling in Northern Virginia for 25 years, only relocating to New Jersey several months ago. Tom and his loving wife Gayle owned and operated Impressions Carpet and Restorations, Inc. until their retirement in 2020.

Tom was an avid outdoorsman and was happiest while among the beauty of nature. He enjoyed time spent fishing, hunting and RVing. A world traveler with the self-given nickname of 'Saddle Tramp', grass never grew beneath Tom's feet.

Tom most treasured time spent getting together with his family; especially during reunions and special trips that he planned with loved ones, creating special memories that will be held near to their hearts forever.

Tom was the beloved husband of Gayle (nee Janus) Cox; loving father of Shawn Russell Cox, Ryan Thomas Cox and his wife Carol, Alysha Cormack and her husband Ryan, Anthony Demeri and his fiance Lelia and Alec Demeri and his girlfriend Alison; and adoring grandfather of Teddy and Charlie. He was also the dear brother of Linda Sharolli and her husband Ab, and the late Dave and Jim Cox. Tom is also survived by several loving nieces and nephews.

In lieu of flowers, donations in his memory may be made to the charity of your choice (...except the DNC)!

To order memorial trees or send flowers to the family in memory of Thomas Cox, please visit our flower store.