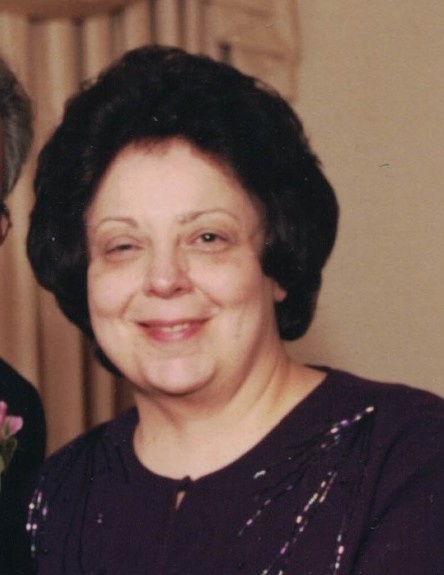 Susan DiGirolamo (nee Garofalo), 74, of Kenilworth, NJ passed away unexpectedly on December 10, 2020.
Susan was raised in Newark and graduated from Barringer High School in 1964. She attended cosmetology school and ultimately became the owner of Armando's House of Beauty for several years. Susan and her husband Frank eventually settled in Kenilworth to raise a family. After several years, she began working for the Star-Ledger and advanced to become the Supervisor in the Circulation Department, retiring after 20 years.
While Susan was raising her family she volunteered as a girl scout leader with the Girl Scouts of the USA. She was very creative and enjoyed making all types of crafts and sharing them with her family. Susan's greatest pleasure was spending the summers with her children and grandchildren at her condo in Wildwood Crest.
Susan was predeceased by her parents Armando and Louise Garofalo (nee Cancelliere). Beloved wife of Frank DiGirolamo for 51 years and devoted mother of Maria Elena Gentile (Christopher, Sr.) and Frank DiGirolamo Jr. (Aracely), both of Union. Dear sister of Armando Garofalo (Margaret) of Florham Park and Joanne Avallone (Ralph) of Bloomfield. Loving grandmother of Christopher Gentile Jr., Frank III, Nicholas, and Anthony DiGirolamo. Susan is also survived by an uncle, aunts and many nephews, nieces and cousins.
Funeral services will be Private.

A  Memorial Mass for Susan will be held at a later date for family and friends.

To order memorial trees or send flowers to the family in memory of Susan Di Girolamo, please visit our flower store.