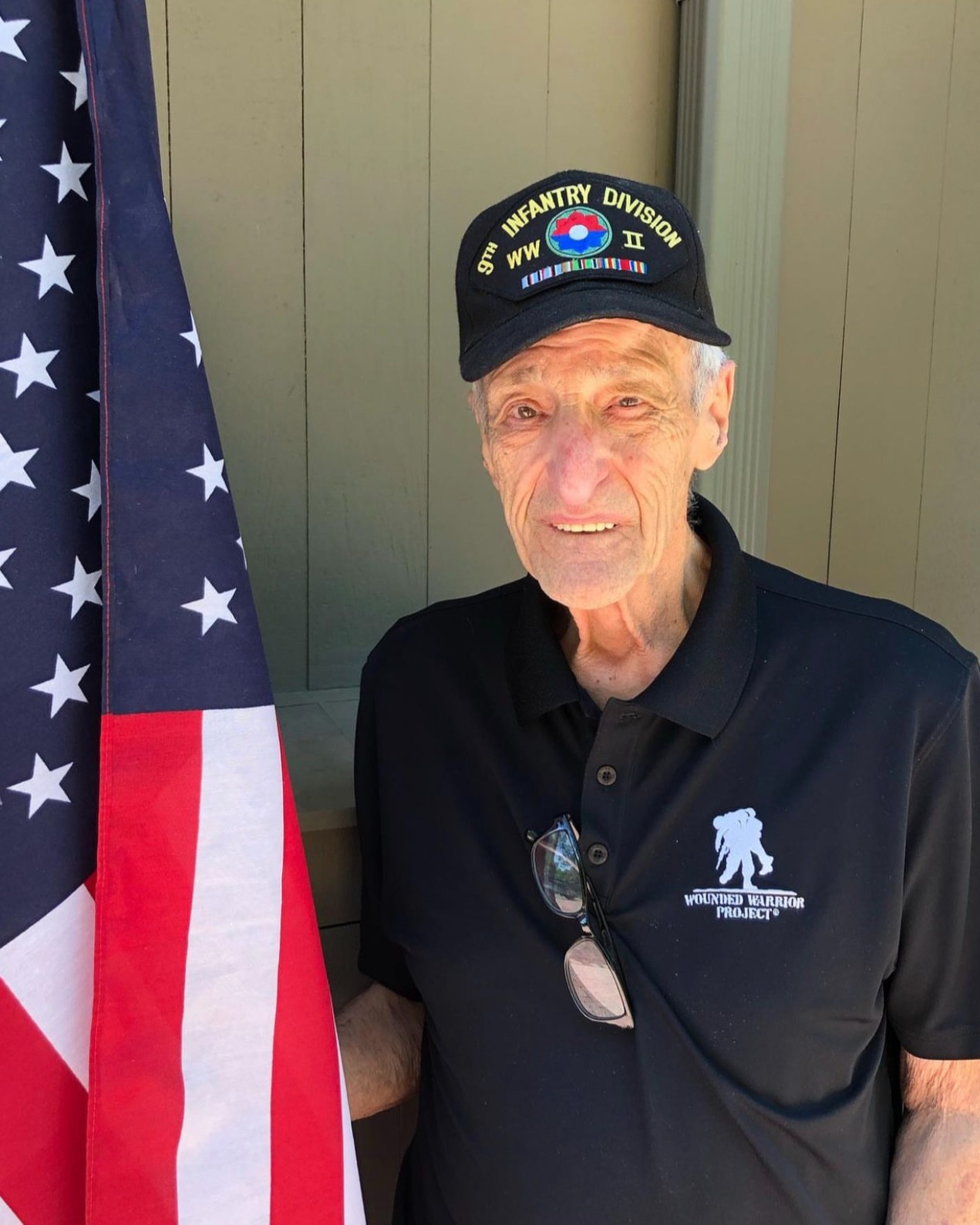 A celebration of his life will be held on Friday, October 14th, 2022 from 4 - 8pm at the Galante Funeral Home, 54 Roseland Ave. in Caldwell, NJ, with a Funeral Ceremony officiated at 7:30 PM.

Stephen is predeceased by his loving wife Mildred Rose Cavallo and is survived by his son Stephen, Jr. and Roseann, and his son Joseph and spouse Kathy, his cherished grandchildren Carri, Alex, Max, Brandon, Matthew, Jenna Rose, and his brother-in-law Louis Cavallo.

Stephen was a devoted husband and father. Well-known with Louis for their famous sandwich shop in Orange, New Jersey “Lou and Steve Submarines”.

He proudly served as a Private First Class in the US Army during WWII from November 24th, 1943, to February 9th, 1945. Stephen served in the 9th Infantry Division, Company B, 60th Regiment as a light mortar crewman. He landed DDAY +6 in Normandy Beach, France. There his regiment encountered heavy enemy fire, fought their way to liberate Cherbourg then pivoted to liberate St. Lo and fought their way to western Germany where he was wounded by a V-2 buzzbomb in the Rhineland Forest on November 22nd, 1944. He was honored with a Combat Infantry Badge, two Bronze Stars, and a Purple Heart for his service. Even though his family and others see him as a hero, Stephen always said “the heroes are the ones that never came home.”

He loved to cook with his wife, whom he absolutely adored. When he came home from the war Stephen met Mildred dancing the “jitter bug” or “east coast shuffle” at the local YMCA and quickly they fell in love. They raised two amazing children and spent all the time they could with their extended family. When their grandchildren were born Stephen and Mildred spent every moment, they could with them. They were always saying how proud they were of their family.

With honors of the Army guard, Stephen has the blessing for his interment to be held at Arlington National Cemetery, where he will finally be at peace with his wife in our nation’s most hallowed ground.

In lieu of flowers, please send contributions to the Tunnel To Towers Foundation.