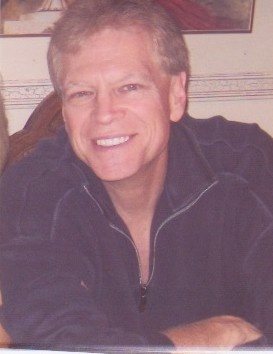 Born in Summit, Scott was raised in Union and lived in Belmar and Long Branch.

Scott owned and operated the Belport Inn Bed & Breakfast in Belmar about 10 years before becoming the manager at the Patten Point Yacht Club.

Scott enjoyed ice hockey very much and was a player for the Newark Sabres.

Scott is survived by his parents Gordon and Ruth LeMatty, his son Christopher Scott LeMatty, sister Denise LeMatty, and his nephews Tyler & Calvin.

Relatives and friends are invited to attend a visitation for Scott at the Galante Funeral Home, 2800 Morris Ave. Union on Tuesday December 7 from 2-4 & 6-8 PM.  A wake Service will be celebrated in the funeral home at 7:30 PM.

Relatives and friends may gather at the funeral home Wednesday Morning at 8:30AM followed by the interment at Hollywood Memorial Park in Union at 10 AM.

Contributions can be made to "Alzheimer’s of New Jersey " in the memory of Scott. See Below.

To order memorial trees or send flowers to the family in memory of Scott LeMatty, please visit our flower store.