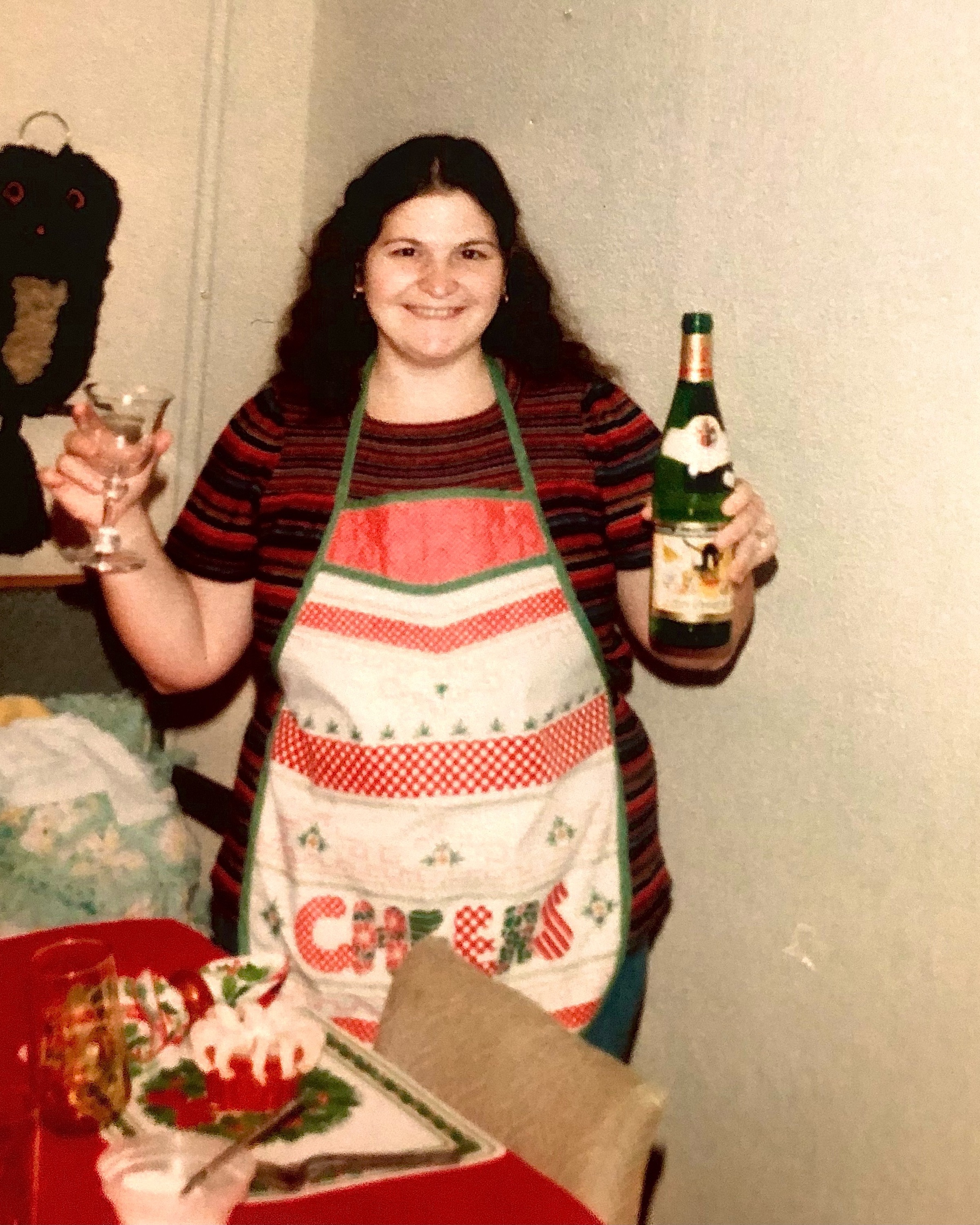 Rosemary was born in Newark, New Jersey on June 4, 1951 to Joseph and Frances Duva.  She attended East Side High School in Newark and then went on to graduate from Jersey City University with a degree in Liberal Arts and a certification of teaching.

She took course credit at Montclair State and received a Masters in Special Education.

Rosemary met John Nye and they married in 1975.  They settled in Metuchen, New Jersey to start their family and welcomed 4 children in 1979, 1985, 1986 and 1991.  They were married for 25 years until his death in 1999.  Rosemary never remarried and kept John full in her heart and mind until her last moment.

Rosemary worked for the Newark Board of Education for over 30 years until her retirement in 2010.

She enjoyed being a member of her church choir, stirring up drama and shopping.

Her greatest joys were spending time with her grandchildren, cooking for her family and going down the shore.

She was preceded in death by her husband, John Nye III, her parents, Joseph and Frances Duva, her brothers, Michael Duva and Joseph Duva, and her godson and nephew, Michael Baker.

As well as many nieces, nephews, cousins, god-children and countless other loved ones.

Our family would like to thank: Ohio Health Hospice Team for their compassionate care, attention and support through Rosemary’s last months.

OhioHealthHospice.com to make a gift to Kobacker House in her tribute.

Family and friends are invited to attend a visitation held at Galante Funeral Home in Union New Jersey on Friday November 4, 2022 at 9 am with funeral service to follow at 10 a.m.

To order memorial trees or send flowers to the family in memory of Rosemary A. Nye, please visit our flower store.