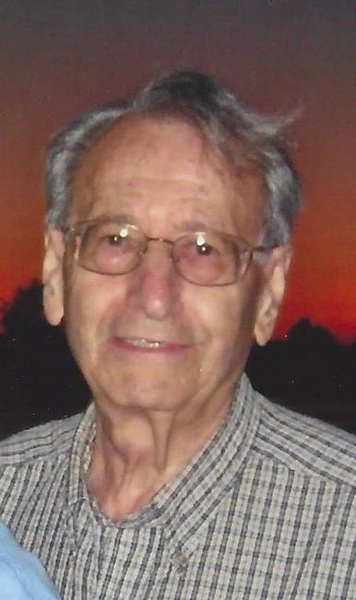 Roland J. Pizzi, 90 of West Caldwell passed away on June 23, 2020.
Family and friends are invited to attend a Funeral Mass for Roland at St. Aloysius Church, 219 Bloomfield Ave. Caldwell on Friday at 10:30 AM. Interment will follow at Glendale Cemetery. Arrangements are in the care of the Galante Funeral Home in Caldwell.
Born in Newark, Roland was a longtime resident of West Caldwell. He proudly served in the Air Force during the Korean War. After his service, Roland graduated from Newark College of Engineering, and began working at Curtiss-Wright in Fairfield as an engineer, retiring in 1997. Roland loved airplanes, but above all enjoyed spending time with his family, especially his grandson.
Roland was the beloved husband of the late Rose Mary (nee Merola) Pizzi; loving father of Maria Brinkman and her husband John, Laurie Pizzi and Donna Pizzi and her husband David Craig. He was the dear grandfather of Owen, and brother of George Pizzi, and the late Joseph Pizzi and Carol Cantalupo.
In lieu of flowers, donations in his memory may be made to St. Jude Children's Research Hospital.

To order memorial trees or send flowers to the family in memory of Roland Pizzi, please visit our flower store.