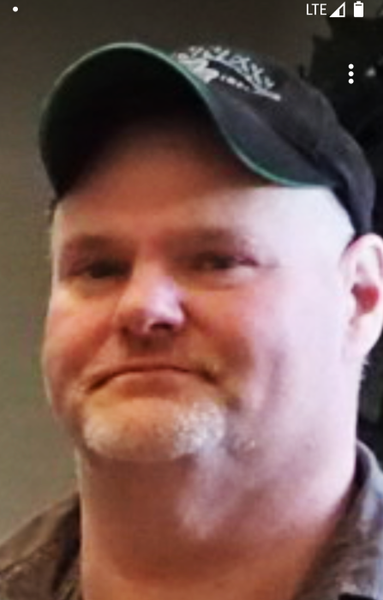 Robert J. Sullivan, Jr. entered eternal rest on October 8th 2020 from a heart attack. He was born June 10th 1967 to Frances Fabyanski Sullivan. He resided in Bayonne, NJ, until eight grade and then moved with his family to Union NJ. He graduated from Union High School and was on the high school football team. He was State wrestling heavy weight champion representing Union High and a member of the ROTC. Bob graduated and became employed as an auto body painter. He met and married Lynn Cornick Sullivan and shortly after, moved to Macungie, Pa to be near his family. Lynn and Bob have two beautiful children Kayla, 13 and Ryan, 12. Bob continued his education and became an Emergency Medical Technician (EMT) employed by St Luke’s Hospital Health network while living in Pa. Bob was an avid race car fan and cheered for Dale Earnheart Sr. # 3, and Jr. He loved football and his team was The Washington Redskins, He was a season ticket holder and attended as many games as he could. Bob loved his family, especially his “two babies” and loved to attend family gatherings. Bob was preceded in death by his Mother Frances Fabyanski Sullivan, Grandparents Edward and Virginia Mulhern Fabyanski, and his Aunt Rose Virginia Fabyanski. Surviving are his children Ryan and Kayla, their mother Lynn Cornick Sullivan, His brother Edward and wife Ana Fernandes Sullivan, their children Macie Sullivan and Megan Sullivan Rau, and her husband Michael Rau, and his Aunt Mary Fabyanski currently all residing in Pa.

all my cares and troubles cease

as we kneel with love before you

Lady of knock, our Queen of Peace,

To order memorial trees or send flowers to the family in memory of Robert Sullivan, please visit our flower store.