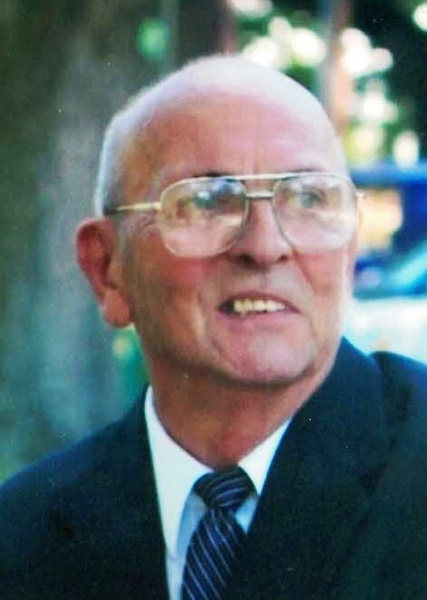 A Memorial Mass will take place at St. Casimer Church in The Ironbound Section of Newark

Robert was the son of the late Adam and Helen (nee Bobowski) Soltys, and was raised in Elizabeth.

In his lifetime he owned a Gulf Station, painted trucks, for Summit Truck Co,

and labored at Breeze Corporation in Union, N.J. before retiring in 1996.

He was also the brother of George Soltys, Christine Santopietro,

Left to cherish his memories is a host of relatives and friends.

In lieu of flowers the family prefers that you make memorials

to St. Casimer Church in Newark, N.J.  in his memory.

To order memorial trees or send flowers to the family in memory of Robert Soltys, please visit our flower store.