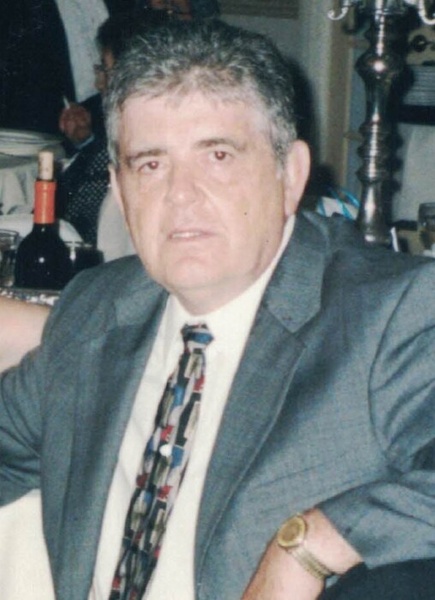 Brother of the late Cristina Carassotto.

Renato was born in Milan, Italy he arrived and settled in Newark in 1955. He was stationed in Germany while serving in the Army.

He was fluent in 5 languages. Graduated from Rutgers University with  a Masters Degree in Math and Spanish.

For 15 years he worked for the County of Union as a Senior Accountant before his retirement.

He lived his life for his Wife, Children and Grandchildren.

Funeral service in the Galante Funeral Home 2800 Morris Ave. in Union on Thursday at 11:30AM

Visitation on Thursday from 9 - 12 PM

In lieu of flowers please see below for donations in his memory:

To order memorial trees or send flowers to the family in memory of Renato Russo, please visit our flower store.