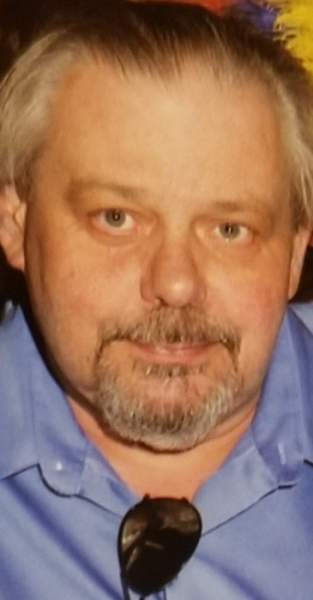 Philip J. Foreit
Philip J. Foreit, 69, of Maplewood passed away peacefully on Thursday, September 5th at the VA hospital in Lyons, New Jersey after a long illness. He was the eldest son of the late Richard F. Foreit Sr. & Mary Rose Lavelle. Born in Wilkes-Barre Pennsylvania, Phil's family moved to New Jersey when he was 11 years old. In 1968, he enlisted in the United States Army and served as an infantryman in Vietnam. Upon returning home, he met his future wife, Sharon. They were married in 1972. For 35 years, he worked at General Trading Co. in Carlstadt, New Jersey as a traffic coordinator before retiring. He enjoyed travelling with his family, reading, listening/singing along to music (especially golden oldies), and telling stories. Known to all as generous, gregarious, and very funny, Phil will be sorely missed by everyone who knew him. He is survived by his dear wife, Sharon, his beloved children, Alix & Corissa, his Uncle Bob Foreit, and many nieces and nephews. He was predeceased by his brothers, Richard, James, and John, as well as his sister Catherine Laufhutte. Family and friends are invited to attend a visitation on Wednesday, September 11th from 4 PM to 8 PM at Galante Funeral Home, 2800 Morris Avenue, Union, NJ. A  funeral service will be held the next day, Thursday, September 12th, at 10:00 AM. Interment will follow at Hollywood Memorial Park in Union, NJ. In lieu of flowers, donations may be made to the VA New Jersey Healthcare System.

To order memorial trees or send flowers to the family in memory of Philip Foreit, please visit our flower store.