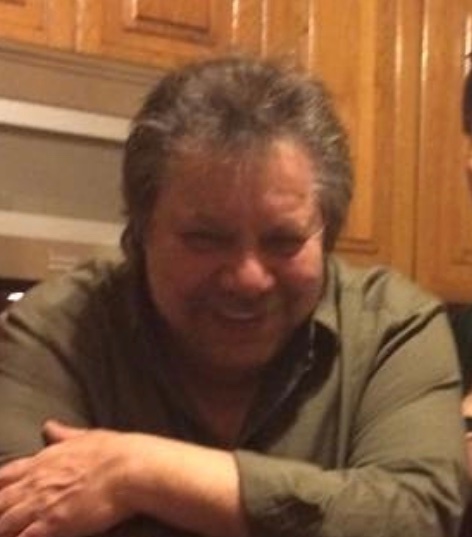 Relatives and friends are invited to attend a celebration of Paul's life at the Galante Funeral Home, 2800 Morris Ave. Union on Sunday January 5 from 1-5 PM, with a memorial service being held at 4:30 PM. Born on September 22nd, 1954, Paul was a lifelong resident of Newark, NJ (Ironbound). Paul is survived by his wife, Doraci Coppola, daughter, Jennifer Coppola, son, Vincent Coppola, and stepchildren,  Michelle Bezerra and Murillo Bezerra. He is also survived by his sister, Janice Bottino and brother, Ralph Coppola. In addition, Paul had four grandchildren, Alina, Carly, Samantha and Melissa along with three nephews and three great nephews. He was predeceased by his parents, Jerry M. Coppola and MaryJane Smith, and brother, Peter Coppola. For most of his working career, Paul was a Warehouseman at Port Newark Refrigeration Co., as well as a member of the ILA, before retiring in 2006. Paul absolutely loved life!  He loved his children and grandchildren with all of his heart.  They were his pride and joy and his greatest source of happiness. Those of us who really knew Paul knew that his second source of happiness derived from cooking.  He was an absolutely amazing cook, and the family “go-to” guy for recipes and cooking advice.  The passion, creativity, and love he put into every dish he made is something our hearts, and palates, will not soon forget.  Holidays spent with Paul were truly magical!  It didn’t matter how small the space, Paul always found room for “one more” at his table. In addition to Pauls doors always being open, so were his ears.  Paul had ears that were open and ready to listen to at all times.  He was a great secret keeper and offered some of the most caring, sound and nonjudgmental advice one would ever receive.  You left a conversation with Paul feeling empowered, enlightened and ready to take on anything that came your way.  But most of all you left that conversation feeling a love that would never be matched. Beyond Paul’s gruff exterior lied a gentle man who loved making silly faces during video chats with his granddaughter.  Paul was also a lover of music.  Playing instruments and singing alike.  Some of his favorite things to do included playing the drums, piano and guitar.  As well as, singing along to the Golden Oldies and Christmas Carols during the Holidays. Paul was unarguably a force in life.  Strong, kind, generous, caring, and above all, a loving husband, father, grandfather, brother and uncle.  He will truly be missed by all.

To order memorial trees or send flowers to the family in memory of Paul Coppola, please visit our flower store.