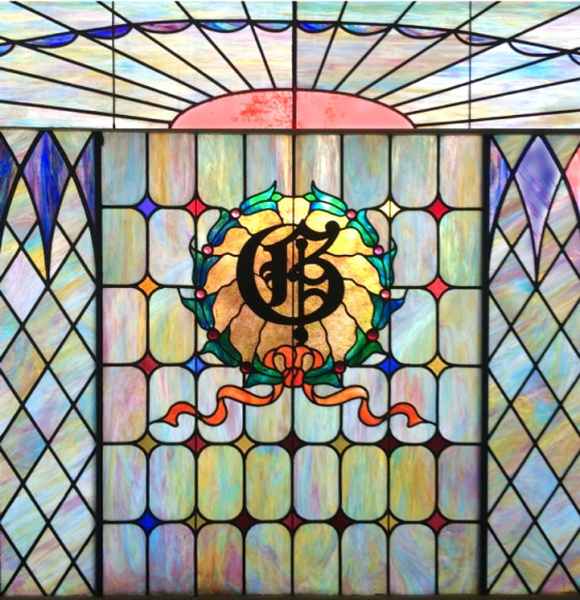 Patrick A. Tedesco passed away on Thursday January 13, 2022.

He is predeceased by siblings Jerry, Samuel and Lydia Tedesco and Florence Anello.  He is survived by multi-generational nieces and nephews.

Born June 23, 1944 in Newark, he graduated from Irvington High School, attended Seton Hall University, and was employed by McLean TruckingCo., Newark.  He relocated to South Jersey to work in the Atlantic City area at his brothers insurance firm.  He eventually returned to Northern New Jersey to live close to his sisters.

Pat successfully overcame alcoholism during his life, only to suffer an aneurism in 1998 which resulted in permanent residency at Hartwyck at Oak Tree Nursing Care in Edison until his passing.

His lengthy stay marked "Uncle Pat" as the welcoming committee to any new residents at the facility.  Always joking, Pat was referred to as "quite a character" by many of the staff and residents.

Sadly, during the years to come, he was joined at the facility by both of his sisters, but he commented repeatedly, "at least we're all together".

A visitation for Pat will be held at the Galante Funeral Home 2800 Morris Avenue, Union on Friday January 21 from 9-11 AM followed by a Funeral Service at 11 AM.

To order memorial trees or send flowers to the family in memory of Patrick Tedesco, please visit our flower store.