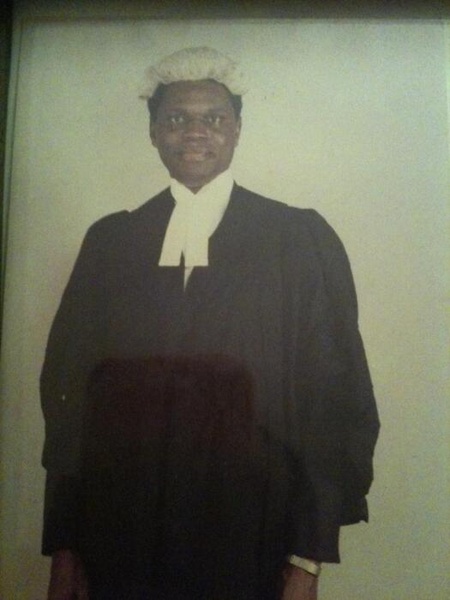 Oyeniran Jacob Oluwasanmi was born on 18th of December 1941. He was the last child of Pa John Oluwasanmi and Janet Oluwasanmi

He studied Law at the University of Lagos, Nigeria. He was called to bar in 1966.

Until his death on April 20, 2020, He was a devoted Christian, Oyeniran Jacob Oluwasanmi is survived by six children and eight grand-children, Nephews, Nieces and cousins.

To order memorial trees or send flowers to the family in memory of Oyeniran Oluwasanmi, please visit our flower store.