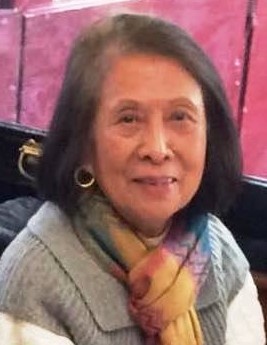 Ophelia Madarang November was born in Pangasinan, Philippines. She was a long time New York City resident from the mid 1960's, a successful working woman for Ernst and Young until her retirement in 1996, and an avid traveler. She is survived by her two sisters, Amelia Cruz and Gladys Juico, her nieces, nephews, grand nieces and grand nephews who live in the tri-state area, as well as, many more relatives and friends throughout the United States and in the Philippines. Ophelia was many things to many people: Tita Ophie, Mama O, Manang Ophie, matriarch, friend, and confidante. We will forever remember her for her immense generosity, her sense of humor, and her incredible strength.

To order memorial trees or send flowers to the family in memory of Ophelia November, please visit our flower store.