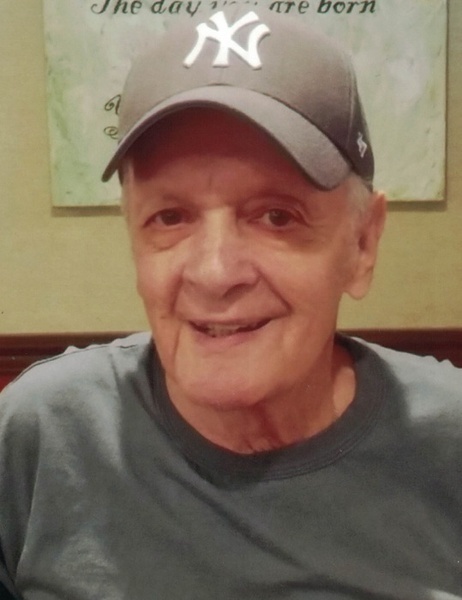 He was predeceased by his parents Nicholas and Emma, also his sisters Carol Sayers and Marie Parisi.

Nicholas was born in Newark, he lived in Irvington, Nutley and the past 50 years in Union.

He was a member of the Army Airborne during the Korean War .

Nicholas was a avid New York Yankees fan, he loved spending his summers at the beach in Belmar NJ, while enjoying something from Dunkin Donuts.

Visiting will be held at the Galante Funeral Home 2800 Morris Ave in Union on Friday from 10 AM - 12PM, with a wake service at 11:30AM follow by the interment at Graceland Memorial Park in Kenilworth.

To order memorial trees or send flowers to the family in memory of Nicholas Spacciante, please visit our flower store.