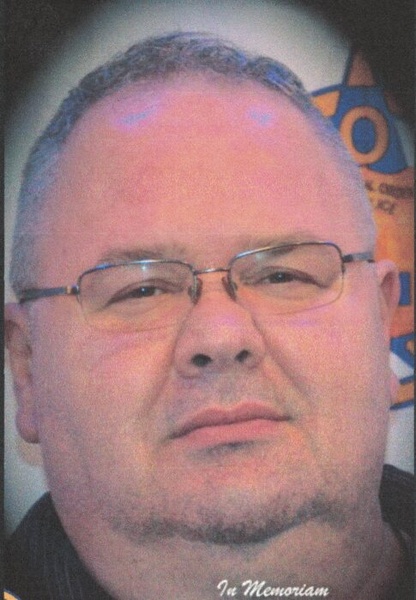 Born in Newark to parents Annabelle (Ann) and the late Eugene, Michael was a lifelong resident of Union. He graduated from Union High School, then attended Union County College where he earned an Associate Degree in Criminal Justice.  He also completed courses in Advanced Photography, Crime Scene Processing, and Fingerprint Photography. He was a recognized fingerprint expert.  He joined the Township of Union Police Department in 1981,  later, was promoted to detective in 1995, and was assigned to the ID Bureau.

Michael also presented an informative training session on fingerprint recovery and analysis and the importance of providing testimony concerning fingerprints to a group of approximately 25 assistant prosecutors in the Union County Prosecutor's Office.  In 2002, he received a copy of a letter that was written by James Comey of the US Department of Justice and sent to his Captain for being part of a team that provided valuable assistance in a DOJ investigation.

Michael was an active member of the FOP Lodge 46 of New Jersey where he served as Secretary.

He leaves behind his devoted mother, Annabelle (Ann) and his brother, Gene.  He is predeceased by his father, Eugene.

** In lieu of flowers, donations in his honor can be made to The Irish Wolfhound Club of America, 35209 52nd Street, Burlington, Wisconsin  53105  Attn: Kim Oliver, or a charitable organization of  your choice.**

To order memorial trees or send flowers to the family in memory of Michael O'Brien, please visit our flower store.