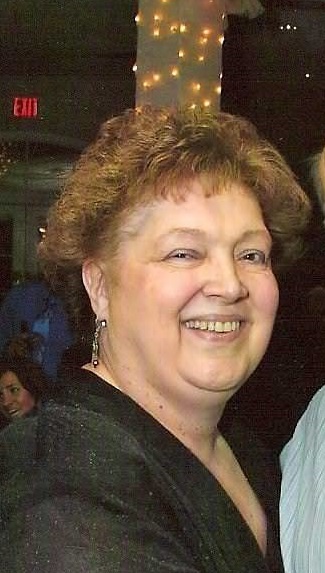 “It’s hard when you miss people.  But you know if you miss them, that means you’re lucky. It means you had someone special in your life, someone worth missing.”       ~Nikki Shiefelbein

Mary Ann Casale was born on September 13, 1943 to her loving parents, James and Mary Culleny.  She headed up a huge group of brothers and sisters along with her brother Jim as the two oldest of the pack: Kathie, George, Jean, Michael, Richard, Tommy, Timmy, Sue, Bobby and Danny.  Suffice it to say, being a part of such a large and wonderful family led to her filling many other important roles: niece, cousin, aunt, and godmother.  Each of these roles she took on with pride and love, infusing her generous spirit and warm, caring heart  into every relationship she had. However the roles she excelled at more than any other were wife and mother,

Mary Ann married Tony Casale on April 25, 1970.  From their happy, 50 year marriage, Christopher James, Cristina Michelle,and Anthony Christopher James were born.  Mary Ann was a natural mother who made sure every moment of childhood was filled with magic and love. From her marriage to Tony and the birth of her children, she also accumulated a group of friends throughout her life that were better thought of as a second family.

The greatest loves of her life came later...her grandkids: Dominic John Paul, Riley Ann, and Christopher Anthony.  Nothing made her happier than being a grandma and showering her babies with all the love and joy she had in her heart.  She was exceptional at every role she played, but being a Grammy was her calling in life.

Mary Ann leaves behind a legacy of wonderful memories: summers by the shore, family birthdays (almost every weekend), family holiday gatherings, coffee clubs, a caring ear, a supportive shoulder and a heart as big as the world.

Now, after bravely fighting her battle, she is resting in heavenly peace, reunited with her parents, her mother-in-law and father-in-law, many aunts, uncles, cousins, niece,s and nephews, but most importantly, her sons Anthony and Christopher.  Oh what a joyous day it must have been for her to wrap her boys in her arms again.

Mary Ann, rest easy and know how loved and missed you will be by every life you touched.

To order memorial trees or send flowers to the family in memory of Mary Ann Casale, please visit our flower store.