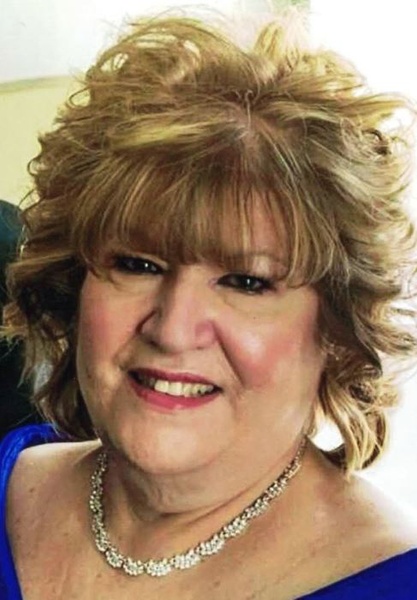 Marleen A. Ventre, 65, passed away

The funeral will be from the Galante Funeral Home 2800 Morris  Avenue Union, NJ

The entombment will follow in Holmdel Cemetery in Holmdel, N.J.

Visitation will be at the Galante Funeral Home in Union, on Monday from 4 - 8 PM.

As a parent, Ventre was a staunch advocate for children

and their educational experience.

before eventually holding the same office with

Born on September 6, 1953 in Summit, NJ as Marleen Ann Colletto,

she spent her childhood in Berkeley Heights where she was a 1971 graduate of Governor Livingston High School. Ventre went on to earn an associate’s degree in interior design at Endicott College (Beverly, MA) in 1973.

She married Ralph Ventre of Newark in 1981

and the couple resided in Union until 1997.

For the past 21-plus years, Ventre lived with her family in Lincroft.

is survived by her husband of 37 years, Ralph;

and her grandchildren Ralph and Lucca;

as well as her brother Charles Colletto along with her  sisters Patti Pencinger and Tracy Adams.

She is pre-deceased by parents Giuseppe and Shirley Colletto.

In recent years, she suffered from Rheumatoid Arthritis,

and attending a number of their school events.

enjoyed music, fashion and interior decorating up until her passing.

To order memorial trees or send flowers to the family in memory of Marleen Ventre, please visit our flower store.