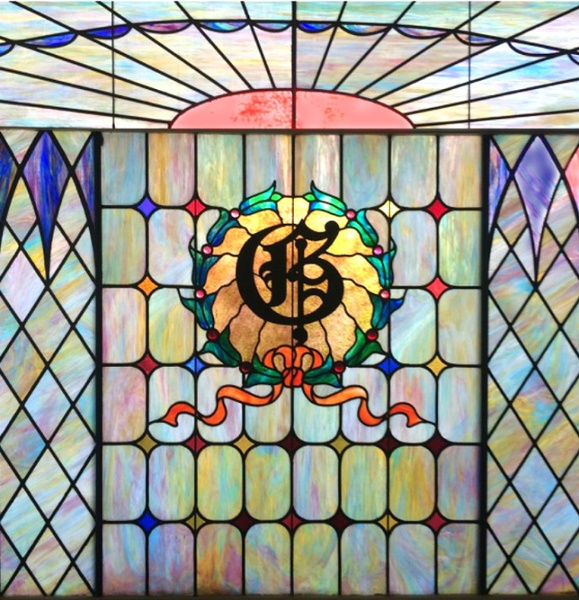 Maria arrived in the United States in January of 1962, all by herself. Later on, her husband of two months, Vito,

her mother Viola, and her siblings, Emma and Nicolas joined her.

With the help of relatives that were already in the U.S, she not only found employment, but an apartment as well,

while she prepared for her families arrival later that year.

Maria was a strong driven woman who worked hard and always helped her family and friends.

As a seamstress she worked for Nitty dress company in Newark making children's clothing.

After retiring from Nitty dress Maria stayed home for awhile to babysit her first grandchild.

After her babysitting time was done She returned to work at Seton Hall University in the food service department.

She had a great time there getting yo know the students, particularly the Seton Hall basketball team

along with their great coach at the time, P.J. Carlisimo.

Maria was then offered a job at the Baltusrol Golf club.

This was a perfect fit for her as it was within walking distance from home.

She ran the mid course halfway house, where she served members food and drinks.

She was truly loved there by all her coworkers and the club members.

always took the time to tell us how wonderful she was.

Maria enjoyed talking to and taking care of all the golf members, so we knew she was truly happy with her job.

She would always brag about the big golf names she met like Phil Mickelson,

but she talked the most of meeting Donald Trump once.

Eventually, Maria stopped working to be home more and to take care of her husband,

who had been diagnosed with colon cancer. She stayed by his side and cared for him throughout his chemo therapy,

which later helped him go into remission.

By this time in her life she had five grandchildren that she was now able to spend more time with.

They called her Mima and they loved her cooking. Mima could whip up anything they wanted.

They especially loved Mima's soups and that was always their favorite request.

Maria will be missed by all who knew her but especially by her family.

We were lucky to be able to spend so many great years with her.

To order memorial trees or send flowers to the family in memory of Maria Saggese, please visit our flower store.