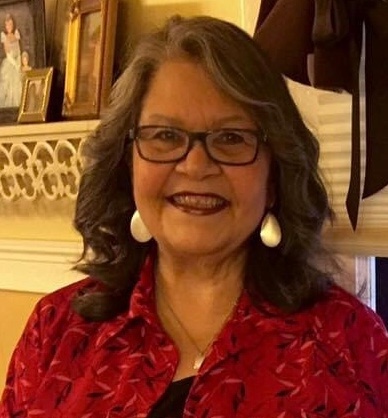 Margaret Welker nee Tauriello, 72 of Union passed away peacefully at home on December 22, 2020.

Wife of the late William Welker

Daughter of the late Joseph and Marie Tauriello

Margaret was born in Newark and was raised in East Orange before moving to Union in 1956.

She was a graduate of Archbishop Walsh high school in Irvington NJ.

Later she received her Associates Degree in Finance at Kean University.

Margaret began her 35 year career in finance as a teller at the Summit Elizabeth bank in Elizabeth. She later was  promoted to Branch Manager after the banks name change to Bank of America. And later she became Regional Manager of the bank.

She was a member of Chamber of Commerce in Clark and Maplewood, Kiwanis in Maplewood and South Orange, and member of Junior Achievement to name a few.

A funeral mass will be held at St. Joseph Church in Maplewood on Tuesday at 10 AM.

In lieu of flowers, Margaret had requested donations to the charity that was dear to her heart, The Sacred Heart Monastery, PO Box 900, Hales Corners, WI 53130

To order memorial trees or send flowers to the family in memory of Margaret Welker, please visit our flower store.