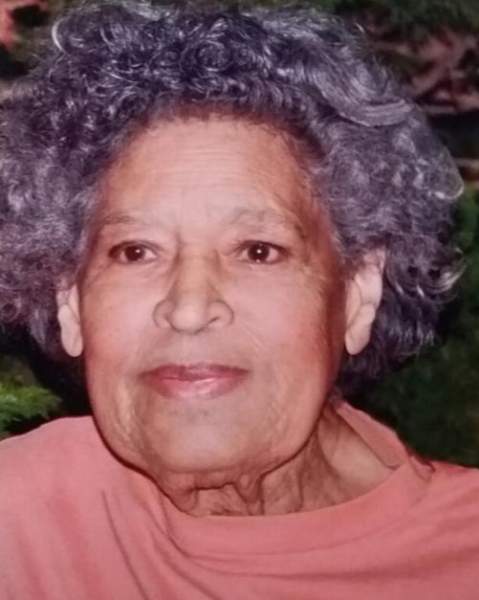 Lillian (Peggy) Hollinger was born on January 19th, 1922 in the family home on Mill Street in Bloomfield, NJ.

She grew up on John St. in Bloomfield.

They built their first home on 3 Mildred Terrace in Vauxhall NJ, moved in during 1957 and raised their family there. Peggy still lived in the house they built to this day.

Lillian was married to the late James E. Hollinger.

Mother of James, Richard and Janis Dombrowski and the late Donald.

Grandmother of Jason, Renee and Shaun.

Family and friends are invited to attend a memorial visitation for Peggy at the Galante Funeral Home, 2800 Morris Ave. Union on Saturday September 17 from 4-8 PM.

To order memorial trees or send flowers to the family in memory of Lillian "Peggy" Hollinger, please visit our flower store.