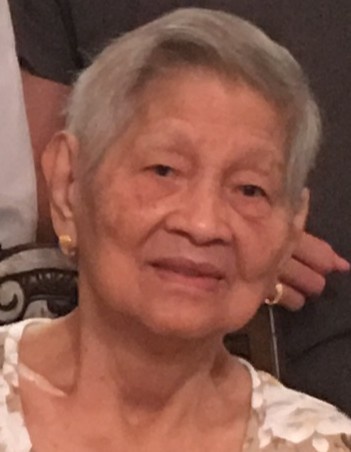 Born in Angeles City, Philippines, Juana moved to the United States in 1989, and settled in Union in 1997.

To order memorial trees or send flowers to the family in memory of Juana Tan, please visit our flower store.