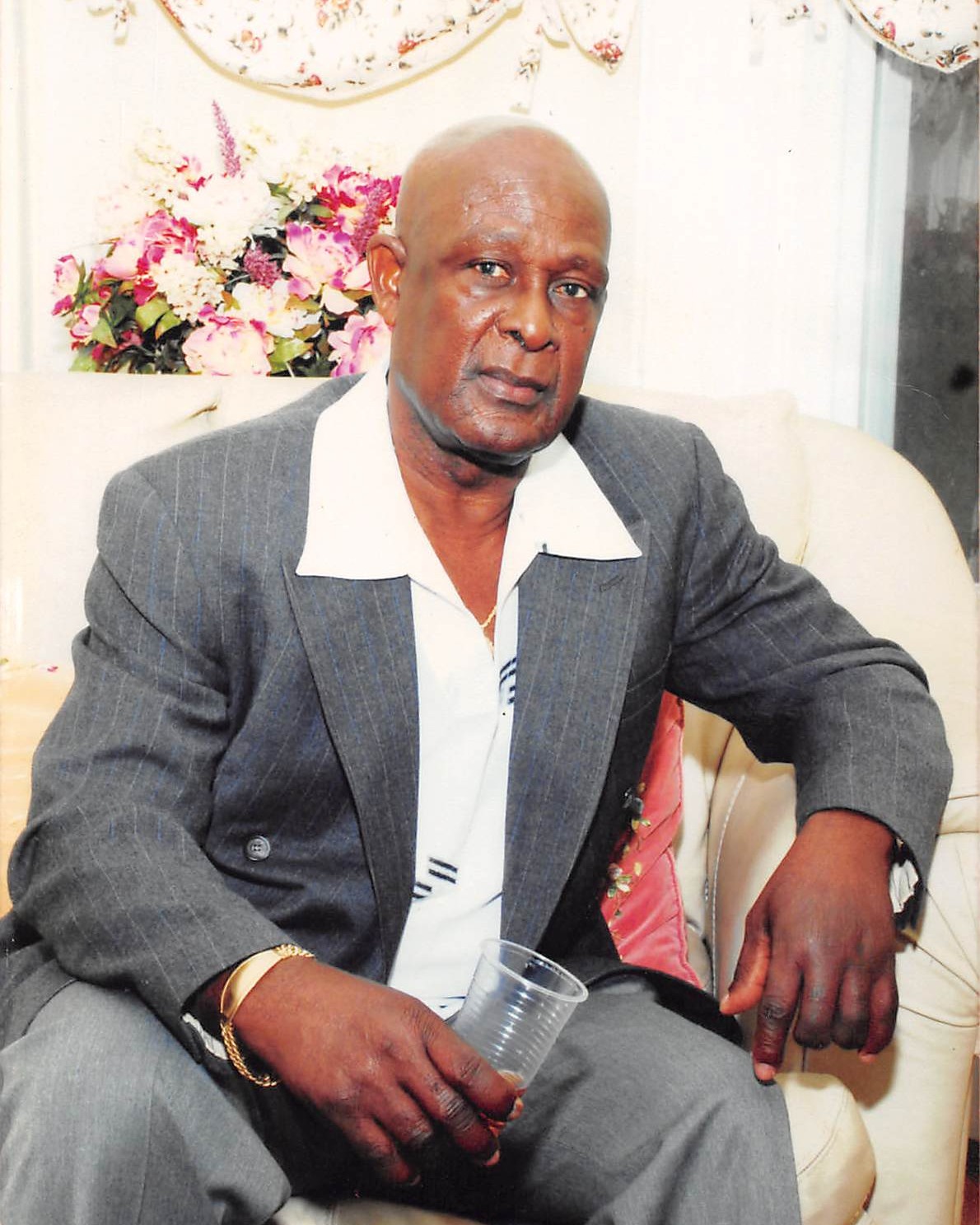 Friends and family are invited to attend a visitation for Joseph on Saturday, January 14, 2023 from 8 to 9:30 am at Galante Funeral Home, 2800 Morris Avenue, Union.  A Funeral Mass will be celebrated on January 14th at 10 AM at St. Leo Church, 103 Myrtle Ave., Irvington followed by interment at Hollywood Memorial Park 1500 Stuyvesant Ave., Union.

The Life Reflection of Joseph Pierre

To order memorial trees or send flowers to the family in memory of Joseph Jocelyn Pierre, please visit our flower store.