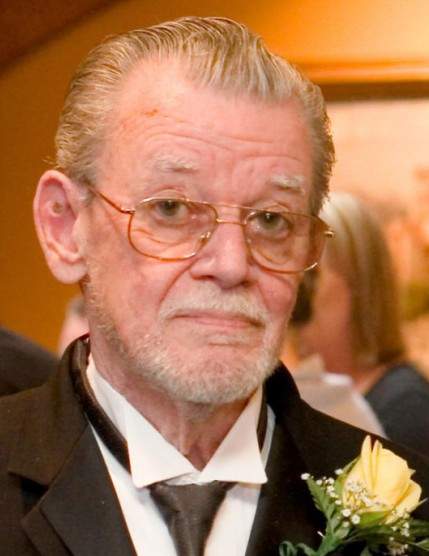 Family and friends are invited to attend a visitation for Lee at the Galante Funeral Home, 54 Roseland Ave. Caldwell on Friday from 5-9 PM. A Funeral service will be celebrated in the funeral home on Saturday at 11 AM. Interment will follow at Gate of Heaven Cemetery.

Born in Orange, Lee was a longtime resident of West Orange, also having lived in Cedar Grove for 27 years. He proudly served his country in the United States Army, first being drafted in 1958, and honorably discharged in 1960, stationed at Fort Dix. In 1962, Lee was recalled to continue his service in Germany this time, completing his duty in 1964. Lee had a successful career as a manager for NJ Bell, later Verizon, in the Ironbound section of Newark, retiring in 1992 after 32 years with the company. A skilled woodworker, talented craftsman, mechanic and handyman, Lee was truly the "Jack of all Trades". He loved working around the house, and built many quality structures, additions and pieces that stand the test of time.

To order memorial trees or send flowers to the family in memory of John Lee Lucas, Jr., please visit our flower store.