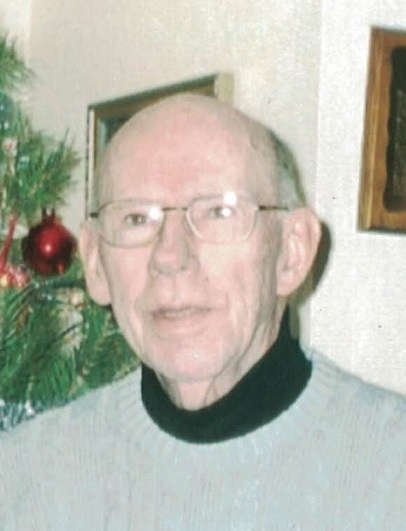 John James 'Jack' McNamee, 88 of Mountainside, formerly of Philadelphia, PA passed away peacefully on November 24, 2020 at Brighton Gardens in Mountainside.

A Memorial Mass will be celebrated at St. James Church in Springfield on Monday December 14 at 10:30 AM.  Arrangements are in the care of the Galante Funeral Home in Union. For those unable to attend, a livestream may be viewed on Zoom using Meeting ID: 997 533 3817 and Password: 2800

To order memorial trees or send flowers to the family in memory of John McNamee, please visit our flower store.