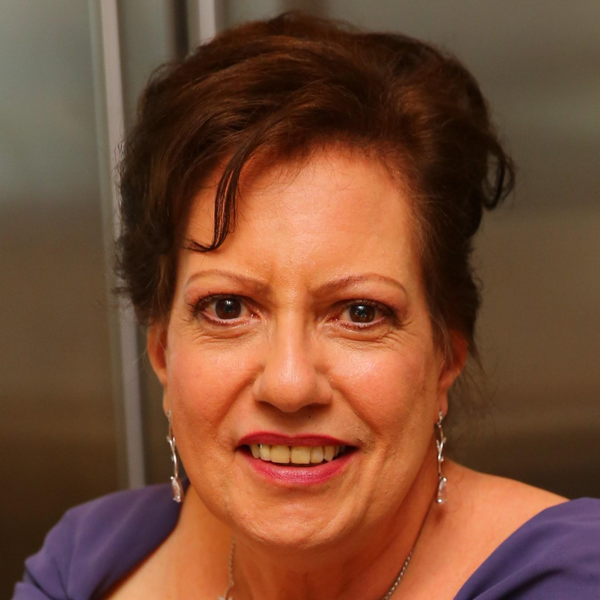 The funeral will be from the Bedell Pizzo Funeral Home 7447 Amboy Rd. Staten Island on Saturday at 9 am. The funeral  mass will be at St. Thomas St. Joseph Church Staten Island at 10:30 AM. Interment  Resurrection Cemetery. Visitation Friday  2-4& 7-9 PM.

Wife of Eugene. Mother of Eugene and his wife Jeannette. Sister of Nunzi De Setto, Lucielle De Gioa  and the late Terry Sica.

To order memorial trees or send flowers to the family in memory of Joan Moretti, please visit our flower store.