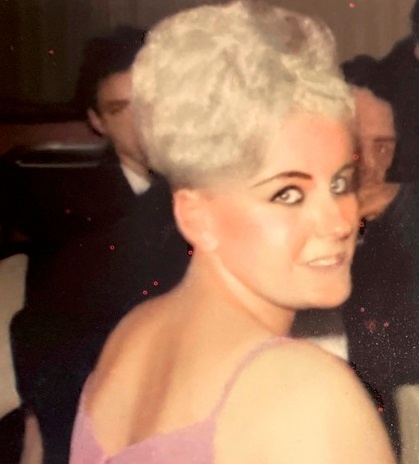 Joan Theresa (Snee) Fresco, 81, passed away peacefully on Saturday May 7th, 2022, surrounded by her loving family.

Joan touched the lives of all that knew her. She was a life-long resident of the Ironbound section of Newark, New Jersey and was a devout Roman Catholic. She worked with Judith Devino for many years at 60 Park Place (Newark) and later at The Law Offices of Robert J. DeGroot and Oleg Nekritin (Newark), whom were like family to her.

Funeral is from the Galante Funeral Home, 2800 Morris Ave. Union on Thursday May 12 at 8:30 AM. A Funeral Mass will be celebrated at Our Lady of Mount Carmel Church in Newark at 10:30 AM. Interment will follow at Holy Cross Cemetery & Mausoleum in North Arlington. Friends and family will be received on Wednesday, May 11th from 3-8pm at the funeral home.

To order memorial trees or send flowers to the family in memory of Joan Fresco, please visit our flower store.