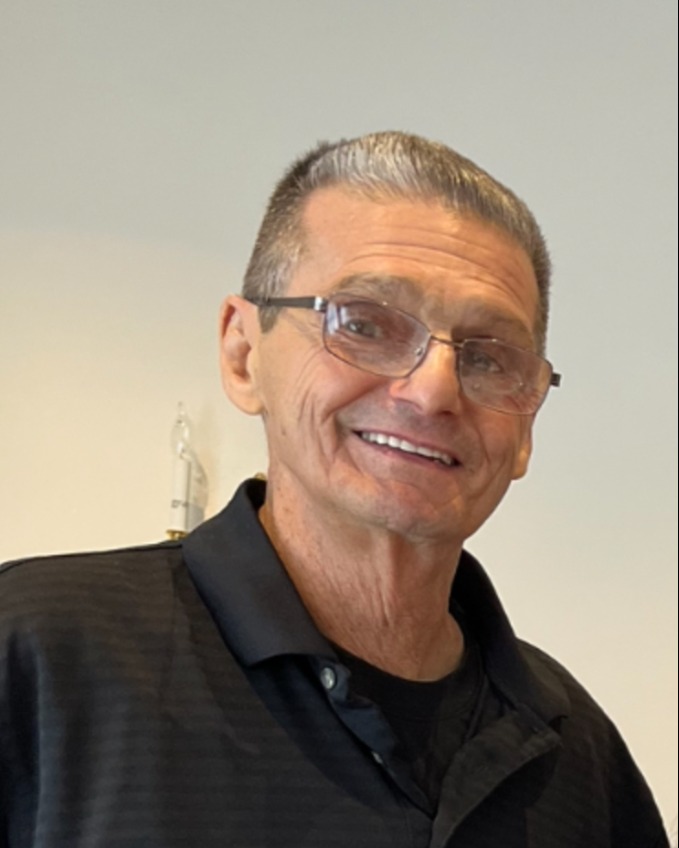 Jerome DiGiovanni, age 75, was born on November 4, 1947, and passed away on December 18, 2022
Jerome was born and raised in Newark, NJ. He was a roofer by trade for many years before retiring in Toms River with his wife, Alzira. Jerome enjoyed watching football, western movies, and gambling in Atlantic City. His favorite TV show was Jeopardy, he never missed an episode.
Jerome made some decisions in his life that lead him down a path he wasn't so proud of, but he had no regrets. During his life, he made countless friends that were priceless in his heart and soul. What he loved most was spending time with family, especially his grandchildren and great-grandchildren. Jerome is survived by 14 grandchildren and 4 great-grandchildren.
He was a man with great values and a huge heart. Jerome would send inspirational messages to his grandchildren and close friends every single day. He would call daily just to hear your vocal cords and remind you that today was a gift that God granted us. Jerome would show up on your doorstep with a box of donuts and a smile. He left a memorable impression on everyone he met and he will be greatly missed.
Jerome was the beloved husband of Alzira DiGiovanni; loving father of John DiGiovanni, Jerome DiGiovanni Jr., Louisa Gochez, and Gina Patricco; dear grandfather of  Melinda, Marbin, Jeremy, Jovani, Nelson, Erica, Deanna, Michael, Gianna, Jonae, Joseph, DJ. He was also the cherished brother of John DiGiovanni and the late Frances DiGiovanni and great-grandfather of Mariah, Marvin Jr., Matthew, and Giavanna.
His wake will be held at the Galante Funeral Home in Union, NJ on Tuesday, December 27th from 4-8pm. There will be a mass held at St. Lucy's Church in Newark, NJ on Wednesday, December 28th at 10am.
To order memorial trees or send flowers to the family in memory of Jerome DiGiovanni, please visit our flower store.