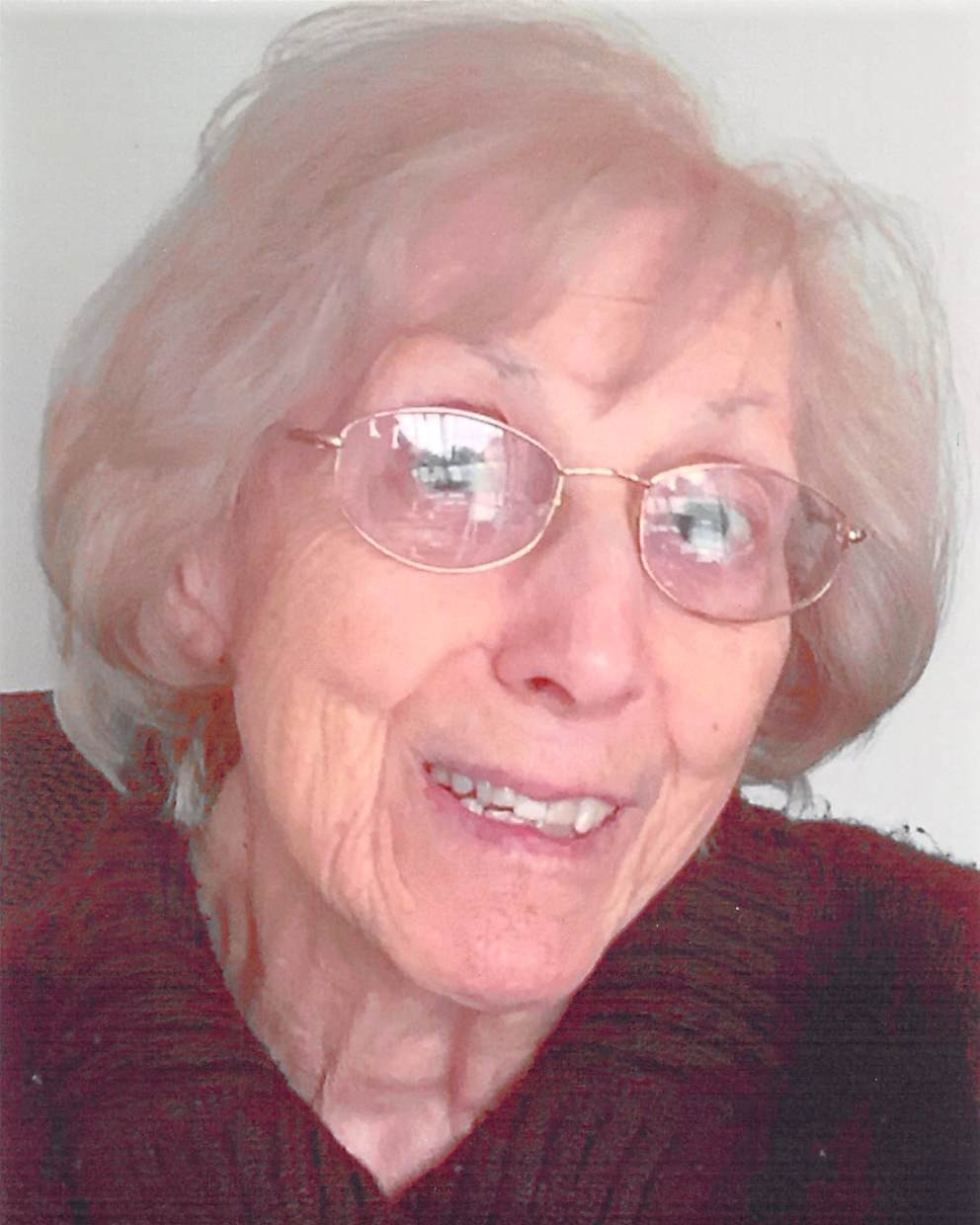 A lifelong resident of New Jersey, Jennie was born and spent her early life in Newark and raised her family in Union before relocating to Toms Rivers and Stewartsville during her retirement. She worked as a Payroll Admin with Fireman Insurance Company until 1961 when she then joined her husband at the family-owned DeCorte's Bakery in East Orange. Followed by a time working at the Eastern Dental Center until her retirement.

Jennie was selfless, charitable, and always thinking of others.  As one of ten children, from the very beginning what she cherished most was time spent with her family. She continued that legacy with 3 children of her own, 6 grandchildren, 1 great grandchild and another on the way.

Jennie’s family loved her deeply and will always remember her dedication to her faith.  As she would always say before tucking her grandchildren in for the night: ‘ don’t forget to say your prayers.’

In lieu of flowers, donations in her memory may be made to St. Jude