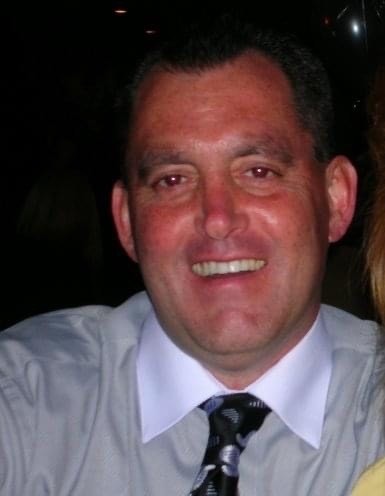 James O’Neill was born March 11, 1962, in Summit, New Jersey and is the son of James and Mary (Coulter) O'Neill. He was a resident of Union and Clark, for many years, before relocating to Martinsville.

James began his career in security and alarms systems as a salesman and continued his career as a regional manager and other higher-up roles in various companies. James enjoyed exercising; boxing and bike riding were his favorite workout choices. He also had great taste in clothing and loved to dress well. Above all, James loved his two daughters.

James is survived by his parents, James and Mary O'Neill; his daughters, Jennifer O'Neill and Kelley Slater, her husband Mike Slater; his stepdaughter, Marie Acevedo and her husband Rey Acevedo; his grandchildren, Addison and Jax Slater; his brothers, Dennis O'Neill, Michael O’Neill and his wife Ann, and Scott O'Neill and his wife Lana. He is also survived by his nieces, nephews, and friends.

In lieu of flowers, please consider donations to the American Cancer Society at P.O. Box 22478 Oklahoma City, OK 73123 or at www.cancer.org.

To order memorial trees or send flowers to the family in memory of James O'Neill, please visit our flower store.