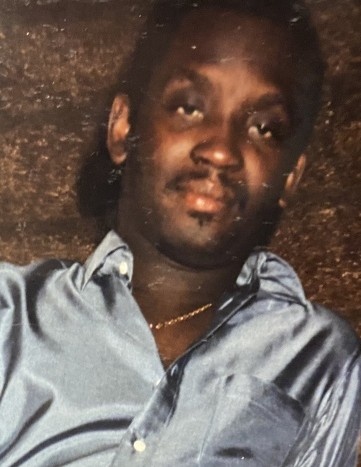 Family and friends are invited to attend a visitation at the Galante Funeral Home, 2800 Morris Ave. Union on Friday March 6 from 5-9 PM. A Funeral mass will be celebrated at St. Leo's Church in Irvington on Saturday March 7 at 10 AM. Interment will follow at Hollywood Memorial Park.

Jacquelin was born on July 24th, 1956 in Terrier Rouge, Haiti to the late Helen Mark and Ancles Lamour. He attended elementary school at a Catholic school in Cap-Haïtien. He continued his studies at Collegé Norte Dame before transferring to JB Damien in Port-Au-Prince.

Jacquelin migrated to America in 1981 and settled in Miami Florida. After years of dating Jacquelin married his beloved wife Guerda Brassier in 1987. Jacquelin and Guerda then relocated to Irvington, and later to Union, New Jersey and built a life on everlasting love. Jacquelin earned a living working as a bus driver for New Jersey Transit for about 20 years. Jacquelin was recognized for his impeccable work ethic and passion while there.
In April of 2007, Jacquelin fell terribly ill in the care of his wife and children. Jacquelin fought for 13 long years before God called him home. He was preceded in death by his daughter Iphigenie Lamour.

Jacquelin is loved by many, and will be greatly missed.

To order memorial trees or send flowers to the family in memory of Jacquelin Lamour, please visit our flower store.