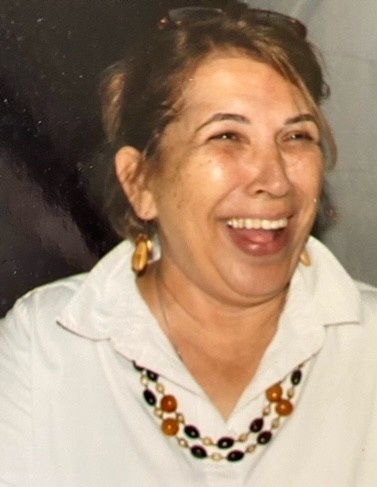 Funeral services are private, in the care of the Galante Funeral Home in Caldwell.

Born in Camaguey, Cuba, Hilda moved to Dover in 1974 and later Boonton until becoming a resident of Caldwell for the past 40 years. A graduate of Boston University, Hilda worked as a warehouse manager, was a certified massage therapist, and was an engineer at various firms for many years.

A dear mother and grandmother, Hilda had a wonderful sense of humor, and held all animals (but especially her cats) near to her heart. She loved caring for her family and making them happy. Hilda was a great cook, and could fix or "MacGyver" just about anything. A proud supporter of women's rights, Hilda fought for women's ability to do as they choose.

Hilda was the loving mother of John Hencinsky and Adriana Marcinczyk and her husband Wesley; devoted grandmother of Kaia and Hanzo, and cherished sister of Dorita Fernandez and her husband Jorge of Miami, FL. She is also survived by her friend and longtime companion, Cheryl Otto; and by her grand-cats Calvin, Screech, Shadow and Ushi #2.

In lieu of flowers, donations in her memory may be made to the Humane Society of the United States by using the link below.

To order memorial trees or send flowers to the family in memory of Hilda Hencinsky, please visit our flower store.