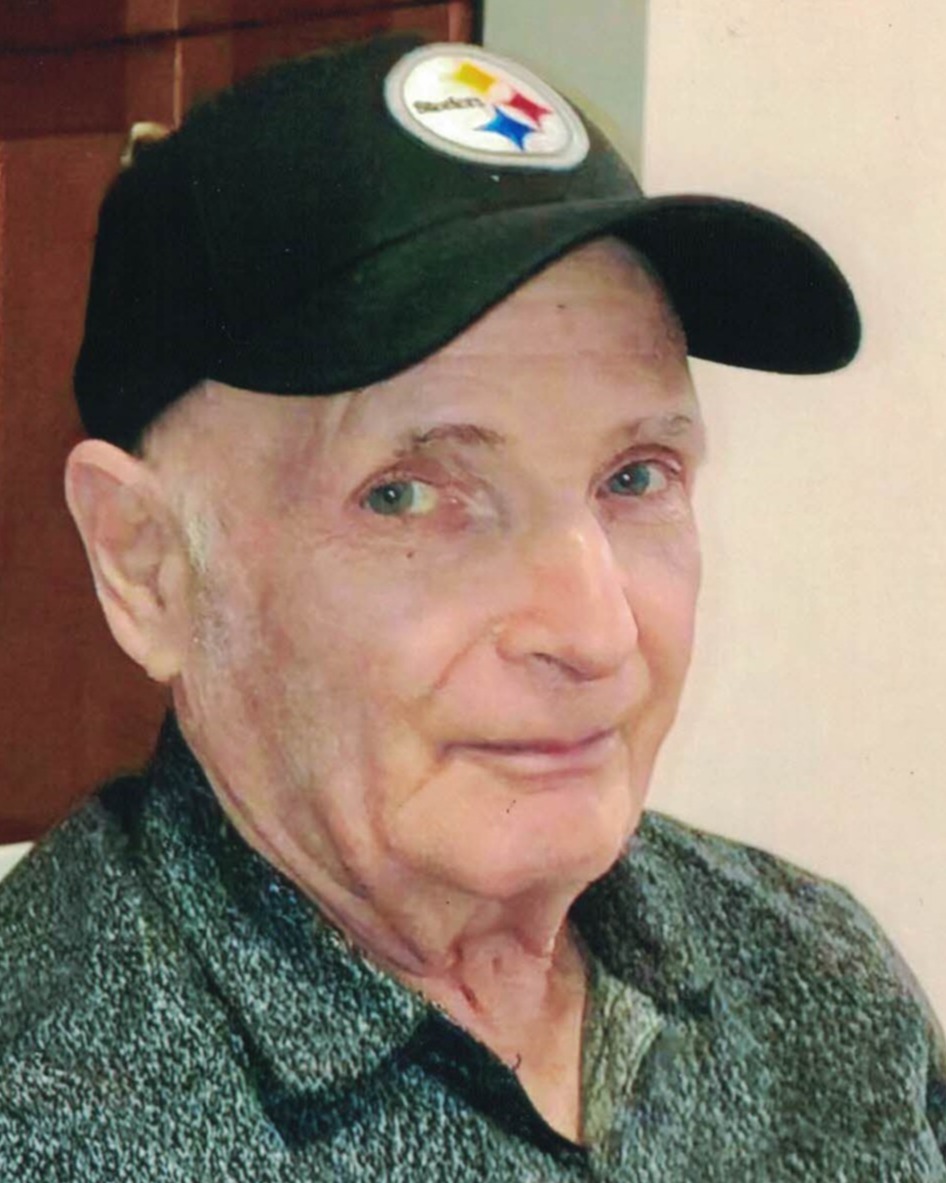 Hebert Eisner, of Roselle Park, NJ passed away on Thursday, December 15, 2022 at home surrounded by his loving family.

Born and raised in Elizabeth, he moved to Kenilworth before settling in Roselle Park. He was an insurance agent for 25 years with the Prudential Insurance Company, working at the Greenbrook office and later the Warren, NJ location before his retirement.

He enjoyed card games with his friends and colleagues at his home every Friday night.

Herbert was the beloved husband of Barbara (nee Tarantino) Eisner who he was married to for 51 years; father of Tom and dear grandfather of Tommy and Juliana. He was also the cherished brother of Barbara Jacobs , and the late Bill Schrull.

Visitation will be held at the Galante Funeral Home, 2800 Morris Ave. Union on Monday December 19th from 4-8PM.

A Funeral Service will be celebrated at the funeral home at 10AM on Tuesday December 20th, followed by interment at Graceland Memorial Park in Kenilworth.

To order memorial trees or send flowers to the family in memory of Herbert R. Eisner, please visit our flower store.