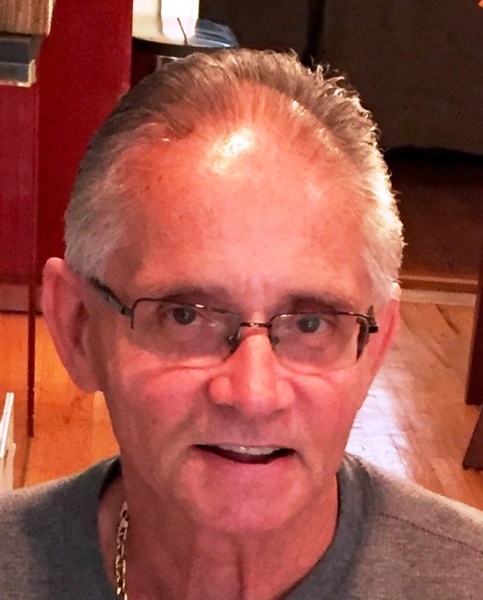 UNION, N.J. - Mr. Harold "Buster" Rapke, 69, passed peacefully at home with his family by his side on July 22,2020, where he had been receiving exceptional care from Center for Hope, Hospice.

Harold was born to Harold Sr. and Lois Rapke in Irvington, N.J. on May 18, 1951. The family resided in Union and remained long time residents of the community.  He attended Hamilton School, Burnet Jr High School, and graduated from Union High School in 1969.  He was a pitcher for Union Little League Baseball for the BEARS for many years and continued playing baseball while growing up in Union. He was a lifelong Yankee fan.  He later attended Irvington Tech and became a Machinist/Tool and Die Maker and was exceptional at his craft. He married the love of his life and high school sweetheart Angela Nina DiBartolo, on September 9, 1973, and shared over 46 years of marriage.  He worked as a precision machinist for over 40 years. "Buster" was an active member of the Knights of Columbus Union Council #4504 for over 30 years.  He was an amazing Husband, Father and Grandfather who was loved immensely by his entire family. He loved to vacation in Wildwood every summer with family, restore cars, go fishing, listen to the Beach Boys and was a master at home remodeling.

While Harold, "BUSTER" as he was fondly known to so many, was loved immensely by his wife Angela, idolized by his daughter Gina Marie, his son Michael Leonard, and most of all adored most by his Grandchildren, Joey, Jack and Giovanni, "Pop-Pop" was by far his favorite of all names.  "BUSTER" was the kind of man you are instantly drawn to and the memories shared will live on through his wife, children, grandchildren and countless friends.

He will be forever remembered and missed by his loving wife, Angela; his daughter, Gina Marie Cocuzza and her Husband Salvatore, and their children Joey, Jack and Giovanni Cocuzza of Spring,field; his son, Michael Leonard Rapke of Union; his sister Debra Rapke Murtha of Philadelphia, along with nieces, nephews  and many friends.

Harold is preceded in death by his parents Harold Sr. and Lois Rapke.

At his request, there will be no services at this time and his family requests their privacy during this time of healing.

To order memorial trees or send flowers to the family in memory of Harold Rapke, please visit our flower store.