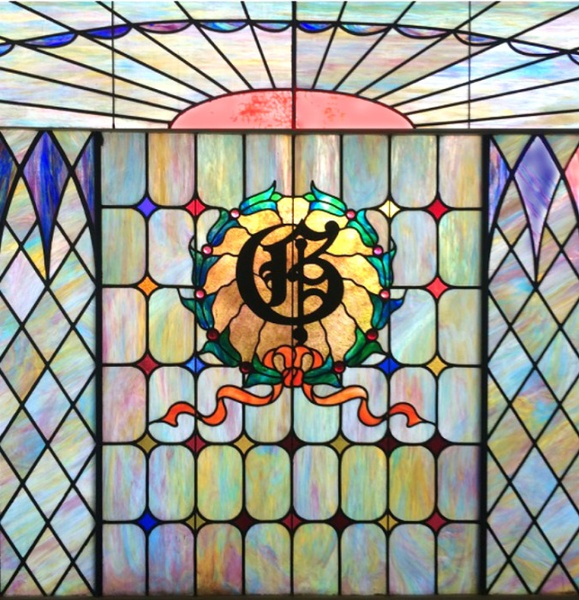 Born in Newark, Gertrude moved with her family to Franklin Lakes, and became some of the town's first residents. She always carried with her fond memories of the area and their beautiful home there, especially the nice days spent outside among their strawberry trees. Years later, Gertrude moved back to Newark, and worked for Prudential Insurance Co. in Newark, later in New Providence, as a secretary in the printing department, retiring many years ago. A huge fan of John Wayne, Gertrude very much enjoyed watching western films with her children, and she passed on her love for those movies to them.

Funeral services are private, in the care of the Galante Funeral Home, 54 Roseland Ave. Caldwell.

To order memorial trees or send flowers to the family in memory of Gertrude Rispoli, please visit our flower store.