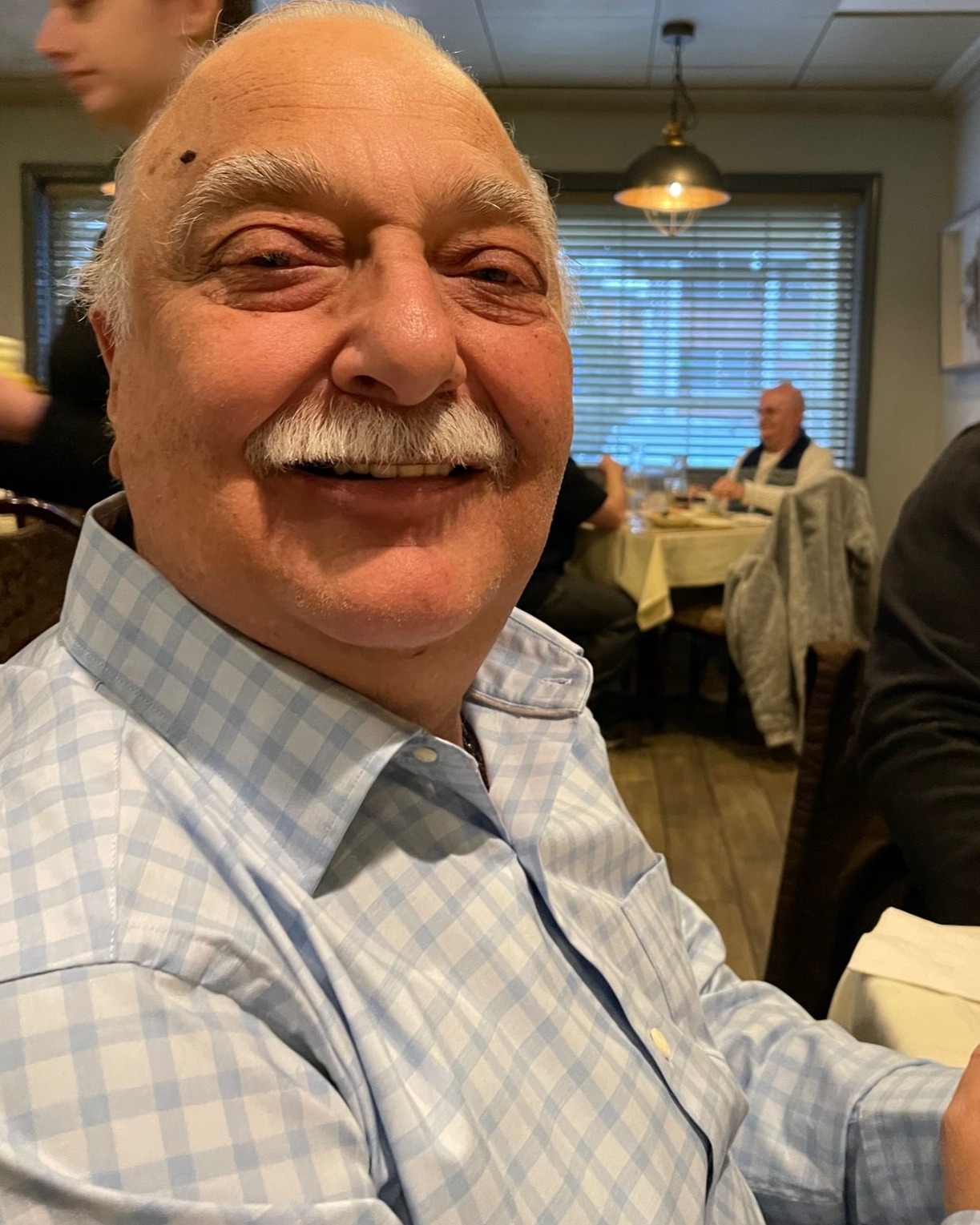 Fredrick DeCorte, 66 of Union, NJ passed away peacefully on October 15 after a long battle with several illnesses.

Relatives and friends are invited to attend a visitation for Fredrick at the Galante Funeral Home, 2800 Morris Ave. Union on Monday October 24 from 4-8 PM. A Funeral Mass will be celebrated at St. James Church in Springfield on Tuesday at 10 AM. Entombment will follow at Gate of Heaven Cemetery.

Fredrick was born on March 3, 1956 in Newark, NJ. He grew up in Vailsburg and graduated from Vailsburg High School in 1974. He worked in his family’s businesses including DeCorte’s Bakery and Conti’s Deli. He would continue his passion of the food industry working at King’s Supermarket for over 30 years until retiring in 2017. During his retirement he would spend his time doing what he loved including cooking & gardening.

While Fred endured many health struggles over the years, he did so with strength & courage. He always remained positive despite all that he endured. He was an inspiration to his family whom he adored and always put others needs above his own.

In lieu of flowers, donations in his memory may be made to the American Cancer Society.