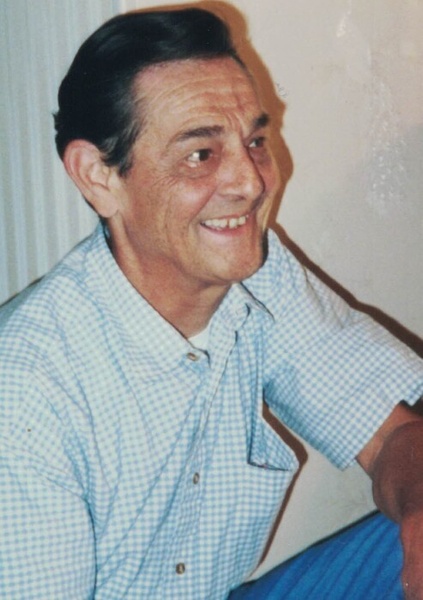 Predeceased by his loving wife of over 50 years, Nancy (nee Sargent).

Born in Newark, NJ, Frank moved to Union, NJ where he raised his family for 40 years, prior to enjoying his 20 year retirement on Smith Mountain Lake in Virginia. There, he spent his days meticulously tending to his property and enjoying the views.

After serving in the US Army from 1953 -1955 during the Korean War, Frank embarked on a career as a Tool & Die Maker in the Jewelry industry, starting at Jabel Mfg. in Irvington working many years, then continued at Tessler & Weiss in Union. Frank was talented in the field, creating beautiful pieces that his family still wears and enjoys.

Frank was an avid reader and was a fixture at his local Library. Frank especially liked Tom Clancy and James Paterson, and had read almost every book that they produced.

He is survived by his daughters, Beverly Pedro and Maryann Burdi, and their spouses Anthony Pedro and Gerard Burdi, four grandchildren, Kyle, Kelsey, Maria and Carmine and brother Charles Evans and his family.

Galante Funeral Home in Union is entrusted with the arrangements.

To order memorial trees or send flowers to the family in memory of Frank Hotz, please visit our flower store.