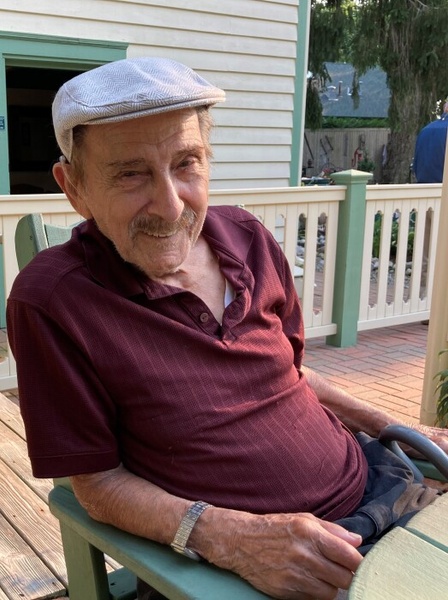 He also leaves behind his companion of many years, Marion Callazzo .

Born and raised in Newark, he lived there before moving to Paterson and then to Manasquan.

He was a Electrician for 45 years, during that time one of his pinnacle jobs was working at the Exxon refinery in Linden before his retirement.

He was a member of the Union Local #675 IEBW in Elizabeth.

Visiting will be held at the Galante Funeral Home 54 Roseland Ave in Caldwell Friday from 2-4 and 7-9 PM. A Funeral Mass will be celebrated at St. Aloysius Church in Caldwell at 9:30AM on Saturday. Burial will follow at Holy Cross Cemetery

In Lieu of flowers, donations to the Kidney Foundation, please see below.

To order memorial trees or send flowers to the family in memory of Frank Gaglioti, please visit our flower store.