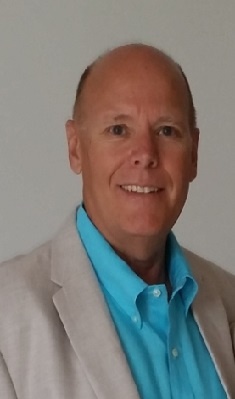 Relatives and friends are invited to attend a visitation for Frank at the Galante Funeral Home, 2800 Morris Ave. Union on Tuesday from 3-7 PM. A Funeral Mass will be celebrated at Queen of Peace Church in North Arlington on Wednesday at 11 AM. Interment will follow at Holy Cross Cemetery.

Born in the Ironbound section of Newark, Frank later lived in Hillside and Branchburg. He was a longtime Union resident until moving to Bradley Beach many years ago. A beloved "man's man", Frank was a dedicated entrepreneur. He owned many properties and businesses over the years, including a deli and a video store. He recently worked for DSV in Clark as a logistics manager. Frank was always dressed sharp, and kept a pen in his pocket for the next deal that came his way. Frank also loved to drive, and treasured the days he spent operating a trucking company with his father and brothers. Always a giving person; he never expected a thing in return. A proud American, Frank certainly cemented his legacy as a generous, patriotic, kind, and much loved gentleman.

The son of the late Victor and Josephine (nee Coppola) Caponegro, Frank was also predeceased by his daughter Stephanie Caponegro. He was the beloved husband of eight years to Stacey Caponegro; loving father of Nicholas Caponegro and his wife Cheryl, and step-father of Jake McNerney. He was the dear brother of Louis, Victor, Joseph, Bridget, Connie, Michelle and Pammy; and adoring grandfather of Tyler and Amari. He is also survived by many loving nieces, nephews and friends.

In lieu of flowers, donations in his memory may be made to the American Kidney Fund by using the link at the bottom of this page.

To order memorial trees or send flowers to the family in memory of Frank Caponegro, please visit our flower store.