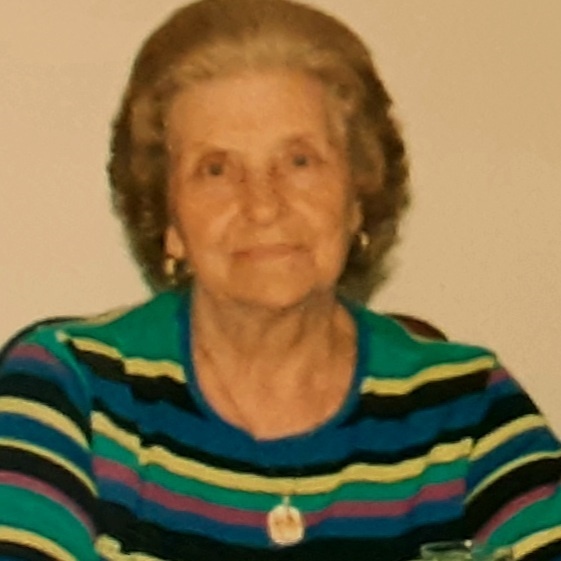 Eugenia Chojnowska, 92, of Union, NJ passed away on Wednesday, February 10th, peacefully in her sleep of natural causes at home surrounded by her children.

Eugenia is survived by her four children Florentyna Komosinski (Kazimierz), Ted Chojnowski (Nickie), Elizabeth Protopapas (John), Raymond Chojnowski (Celina) and predeceased by children Chester Chojnowski and Dina Brodkin. Loving Grandmother, or Babcia, to 15 grandchildren and 27 great grandchildren. She was one of seven sisters, predeceased by two with four living sisters in Poland. Eugenia is also survived by sister-in-law and best friend, Stella Mroz, from Colonia. She also has many nieces and nephews here and in Poland.

Eugenia was the rock of the family. She was an incredibly strong woman and true matriarch. She was always doing for others before herself. She was a devoted catholic who always prayed for her loved ones.

Family and friends are invited to attend a visitation for Eugenia at the Galante Funeral Home, 2800 Morris Avenue, Union, NJ on Monday, February 15th from 4-8 PM. A Funeral Mass will be celebrated at Christ The King Chruch, 411 Rutgers Ave, Hillside, NJ on Tuesday, February 16th at 10:30. Those attending mass are asked to meet directly at church Tuesday morning. Interment will follow mass at Holy Cross Cemetery, 40 Ridge Rd, North Arlington NJ.

To order memorial trees or send flowers to the family in memory of Eugenia Chojnowska, please visit our flower store.