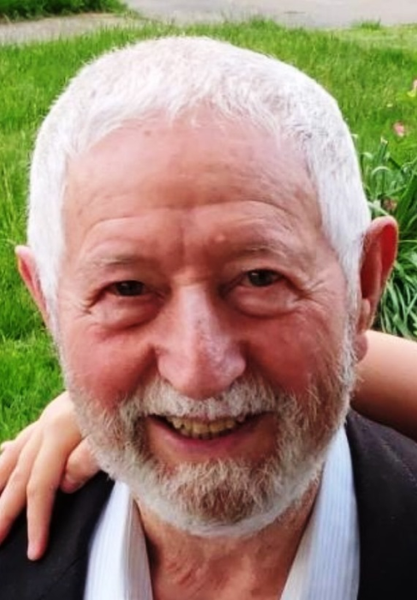 Elicito Montero 89 years old passed away peacefully at his home

in Bethlehem, Pa. after a short illness.

in Queen of Peace Church located at 10 Franklin Place in North Arlington, N.J.

He was the son of Jose Montero and Sara Gonzalez. he was also predeceased by his late sisters Lola, Eloina, and Liria.

He was a great person, & terrific husband, who was married in 1965 to Rosalie  Mosquera-Cabalar Montero ,

He is also the devoted father of Elicito Jr. and his wife Ileana, and his daughter Nancy Montero.

He was the cherished great grandfather Amelia, Jameson, Elijah, Avah , and Alexis.

Elicito was a longshoreman at Port Newark for many years  and a member of ILA Local # 1235 in Newark, N.J.

He was also a member of the Centro Orensano Social Club  located in Newark, was also a muscian while living in Spain.

He was a terrific husband, father, grandfather,  great grandfather good friend, and a believer in Jesus Christ.

God Bless You My Love, Till we meet again.

To order memorial trees or send flowers to the family in memory of Elicito Montero, please visit our flower store.