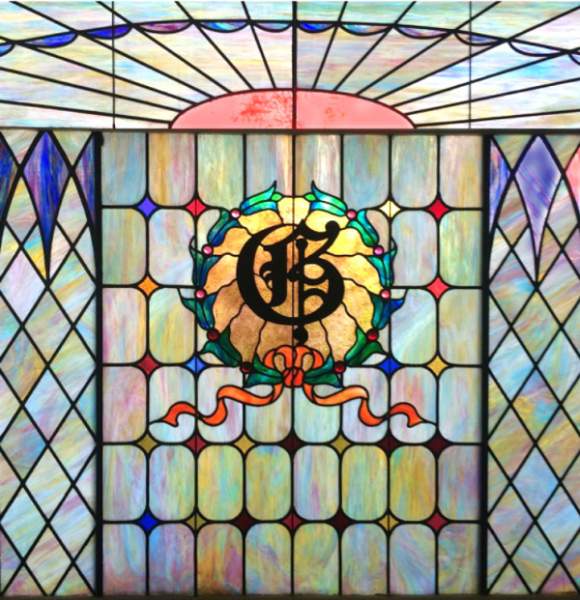 Eleanor Selvaggi, 81, of Summit, passed away on February 25, 2019 at Overlook Hospital in Summit following a brief illness. She had been living at the Spring Grove Rehab & Healthcenter in New Providence, N.J. A memorial service and interment will be held at 10:30 am on June 15 at the Ocean County Memorial Park in Tom’s River ( 1722 Silverton Rd )

She was born in Newark, N.J., and graduated from West Side High School in 1954. She spent her business career with several insurance companies and retired from the last firm with 21 years of service. She lived in Irvington, NJ. In her parent’s home and cared for them until each passed away.  In 1982 she purchased a home in Leonardo, N.J. to be closer to her family members. She was a devoted sister and aunt to her nieces and nephews. She was an avid baseball fan and bowled in several leagues during her working years. Over the years she assisted family and friends with their insurance issues.

In 2003 she purchased a home in E. Haven, Ct. with her companion, Michael G. O Keefe, to get  to know his elderly mother and 2 adult daughters better. His mother passed away in 2013 and Michael passed away in 2015. She lived there until a fall in her home hospitalized her where they discovered she had a serious heart condition. She was moved to Spring Grove Rehab Healthcenter in New Providence, NJ in October, 2018 to be near family members.

To order memorial trees or send flowers to the family in memory of Eleanor Selvaggi, please visit our flower store.